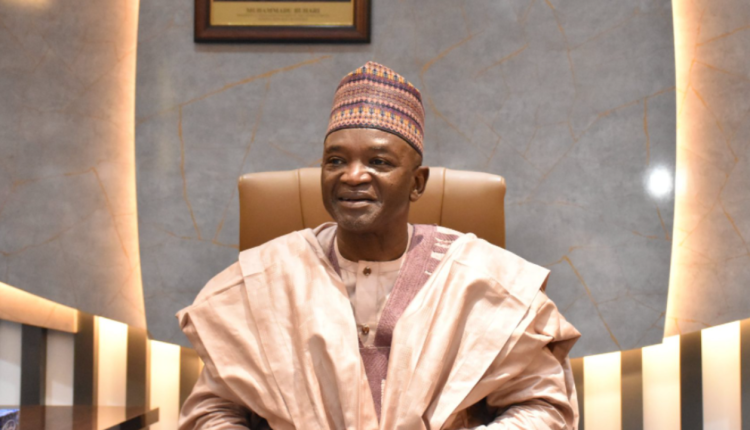 The Ministry of Agriculture and Rural Development (FMARD) has confirmed the approval of an intervention fund for the completion of large-scale rice mills with a combined minimum capacity of 320 metric tons per day in ten states by the Federal Government.

According to him, in achieving its mandate of ensuring food security, employment generation and wealth creation in the country, FMARD is committed to supporting the establishment of over 100 processing centres in rural communities across the country.

However, Abubakar said his ministry would continue to sustain its programmes such as farm inputs subsidy support, registration, clustering and validation of farmers, mainstreaming women and youth in agribusiness, and developing cooperatives along various agricultural commodity value chains.

Also, the Minister informed that the ministry had facilitated the production and distribution of 920 metric tonnes of assorted improved seeds and 67,000 litres of agrochemicals to 1,397,469 farmers.