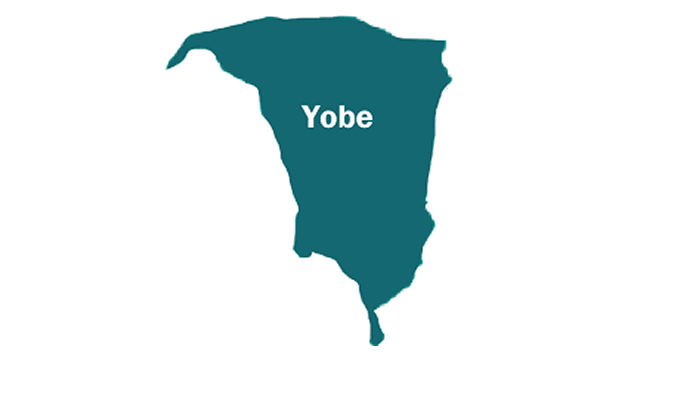 The Commissioner for Health, Dr. Mohammad Gana, stated this while conducting journalists around the project site in Damaturu.

He said part of the fund would be used for procurement and installation of state-of-the-art laparoscopic machines, basic and advanced diagnostic as well as theatre equipment.

The commissioner said the project’s contract awarded in 2020 at the cost of N1.6 billion had reached 95 percent completion, adding that it would be put to use by December 2022.

According to Gana, the over 250 bed capacity facility has been designed with gynaecological and obstetrics clinics, emergency and admission units, an operating theatre, paediatrics ward as well as labour, delivery, and special baby care units, among others.

The commissioner said if completed, the complex, one of the largest in northern Nigeria, would address current maternal and child negative indices in Yobe and neighbouring states.

“It is designed to meet tertiary care, research as well as training of health workers related to this field of medicine.”

On manning the facility, Gana said the state government had continuously employed and absolved many doctors, nurses, midwives, pharmacists and laboratory technicians.

He said that over 400 indigenous medical students had been sponsored by the state at various institutions across the country.

The commissioner said some of the aforementioned personnel and those to graduate from the teaching hospital would be engaged to effectively man the facility.