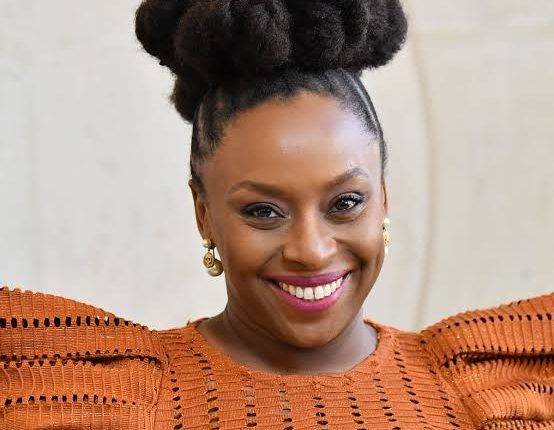 Harvard University is set to honour multi-award-winning Nigerian writer Chimamanda Ngozi Adichie for her contributions to Black history and culture. 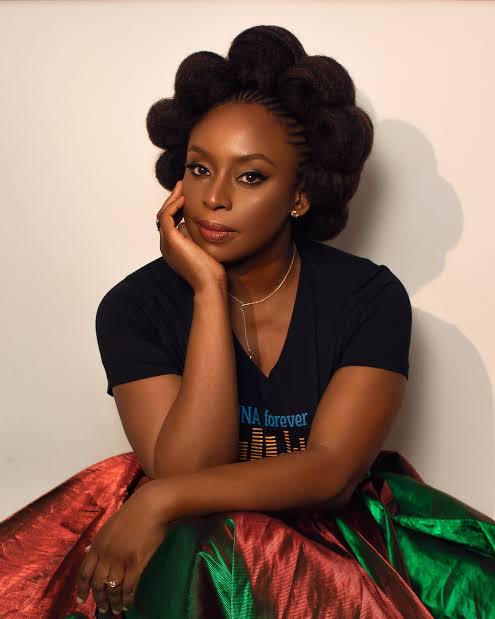 Harvard University’s Hutchins Center for African and African American Research will award the W.E.B. Du Bois Medal to Chimamanda and six other recipients on Oct 6th, 2022

Alongside Adichie, activist and basketball legend Kareem Abdul-Jabbar; award-winning actress Laverne Cox; philanthropist and patron of the arts and education Agnes Gund, among others, will be honoured at Harvard’s Sanders Theatre on its campus in Cambridge, Massachusetts.

Chimamanda Ngozi Adichie is a Nigerian writer whose works include novels, short stories and nonfiction. 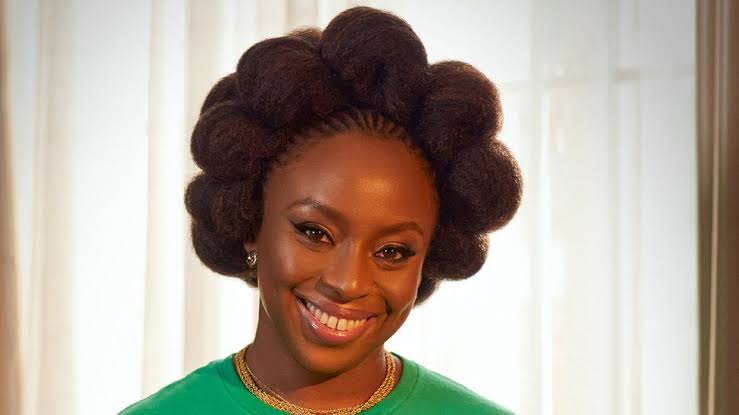 Her first novel, Purple Hibiscus (2003), won the Commonwealth Writers’ Prize. Her second, Half of a Yellow Sun (2006), won the Orange Prize for Fiction (subsequently the Bailey’s Prize and now the Women’s Prize for Fiction) – the world’s most prestigious annual book award for fiction written by a woman. Half of a Yellow Sun subsequently received the Bailey’s ‘Best of the Best’ award out of the 10 winners of the prize during its second decade