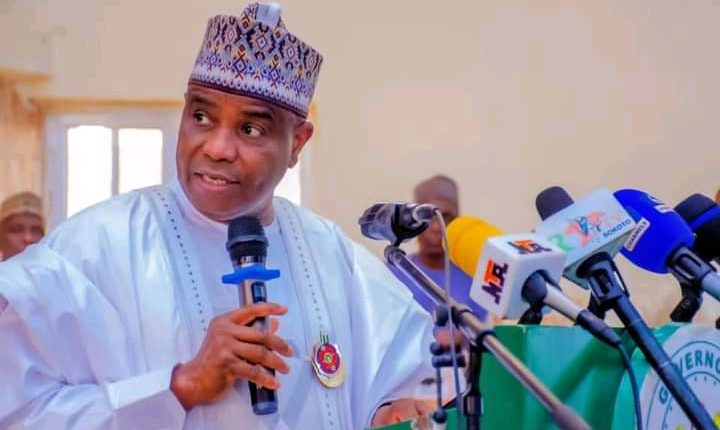 The Sokoto State Governor, Aminu Tambuwal, has declared 24hrs curfew in the metropolis and its environs for restoration of peace and order.

This followed the killing of a student of Shehu Shagari College of Education, Sokoto, after making a comment which was interpreted to be offensive by some Muslims.

Tambuwal made the declaration in a statement from the office of the Governor in Sokoto State.
The curfew takes immediate effect.
Details shortly…

Abuja-Kaduna Train service to resume operations on Monday, May 23