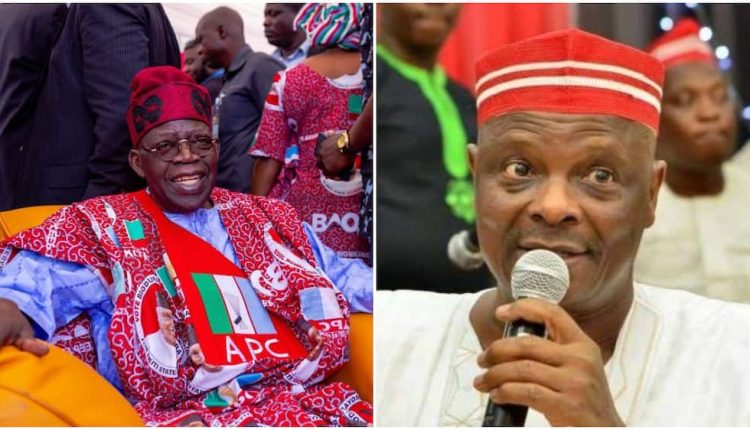 On Wednesday, four candidates contesting in the 2023 general election on the platform of the New Nigeria Peoples Party (NNPP) in Osun State declared support for the presidential candidate of the All Progressives Congress, Senator Bola Tinubu.

The candidates, Clement Bamigbola, Osun Central Senatorial candidate; Bolaji Akinyode, Osun West Senatorial zone; Olalekan Fabayo and Oluwaseyi Ajayi of Boluwaduro/Ifedayo/Ila, and Ijesa South Federal Constituencies respectively, attributed their decision to dump the NNPP presidential candidate, Senator Rabiu Kwankwaso, for Tinubu to a lack of transparencies in the running of their party at the national level.

Addressing the media in Osogbo on behalf of other candidates, Bamigbola further said, “Given the prevailing circumstances within our party and after due consultation and approval of our supporters, we wish to announce and declare our support and endorsement to the All Progressives Congress presidential candidate, Asiwaju Bola Tinubu.

“This is because of our dissatisfaction with the leadership of the party at the National level, coupled with the inability of the party stakeholders to work under the principle of justice, law and undemocratic running of the party.”

He further stated that good governance and dividends of democracy would be guaranteed for Nigerians under Tinubu’s presidency.

“Passion for good governance and capacity to deliver dividends of democracy, which can realised under a new Nigeria, can be found in the APC presidential candidate, Senator Bola Tinubu,” Bamigbola said.