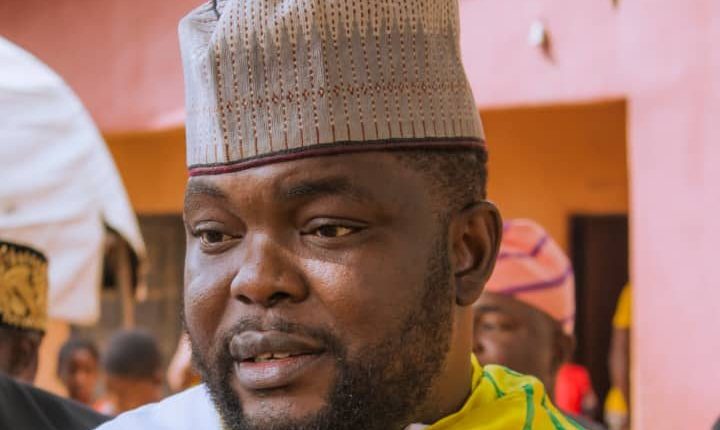 The Presidential Candidate of the Accord Party (AP), Prof Christopher Imumolen, has commended President Muhammadu Buhari for his decision not to interfere in the 2023 elections.

Recall that The President had informed All Progressives Congress (APC) governors in Abuja that he would respect the people’s wishes by staying neutral.

Imumolen said the stance represents the biggest victory witnessed in the electoral process over two decades after the country’s return to democratic rule.

The flag-bearer noted that such neutrality would boost the contestants’ confidence and the voting public.

He called it a “major milestone,” which negates the stereotype of incumbents using the instrumentality of state power to influence the outcomes of elections.

“I want to thank our commander-in-chief, President Muhammadu Buhari, for stating that he would be neutral.

“What makes his position on non-interference most remarkable is that he is an interested party; the APC would present a candidate.

“If past antecedents are the yardstick, we would all naturally believe he would do anything, including using the security forces and the electoral umpire to sway the results.

“For this, I salute him. Now, Nigerians can be fully assured that their votes will count and all past negative practices will not happen this time.

“Our biggest fear has been that the elections will be rigged to favour the party in power. But the President’s recent statement will clear those fears.

“Our people, assured that their collective wishes would be respected, will now be confident to throng the 176,000 polling booths across the country on election day to cast their votes,” he added.

“If he honours his words and allows the best man to win, he will go down in history as the man who brought about transparent elections in Nigeria.

“When his story is told to future generations, they shall know him as a champion of democracy despite his military background. I know he will not disappoint, though,” he said.

The youthful presidential candidate also hailed the Independent Electoral Commission (INEC) for the successes in the governorship elections in Anambra, Ekiti, and Osun States.

“I am impressed by how the results were collated and announced with minimal delay. With INEC planning to transmit results electronically next year, Nigerians are in for the best times of their lives.

“With everything appearing to be in place, I have no doubts that I, the voice of the people, will emerge the winner,” he said.

Newborn should be breastfed within 30 minutes of delivery –Paediatrician