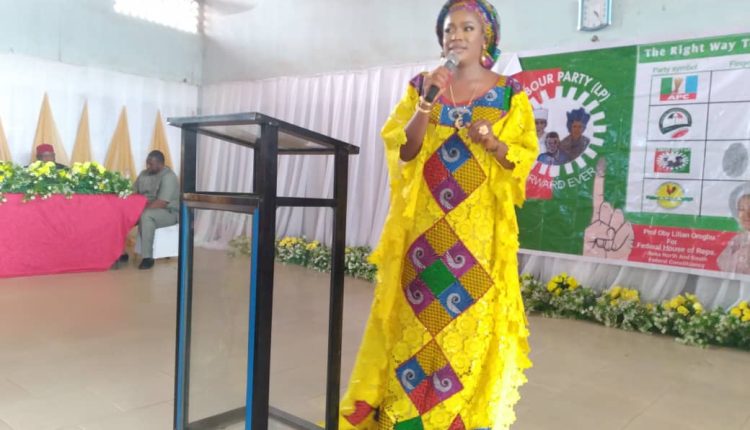 The Labour Party Candidate for Awka North and South Federal Constituency of Anambra State, Prof Lilian Orogbu, has described the election of more women into political offices as one of cardinal means of effecting a new new socio- political order in the nation.

She reasoned that women possess the requisite knowledge, capacity and strength of  character to change the narrative and drive the nation into economic sustainability.

Addressing Stakeholders from Amawbia Community, near Awka, the State Capital, Prof Orogbu said time had come for women to be fully integrated into the political system to use their potentials to serve humanity. 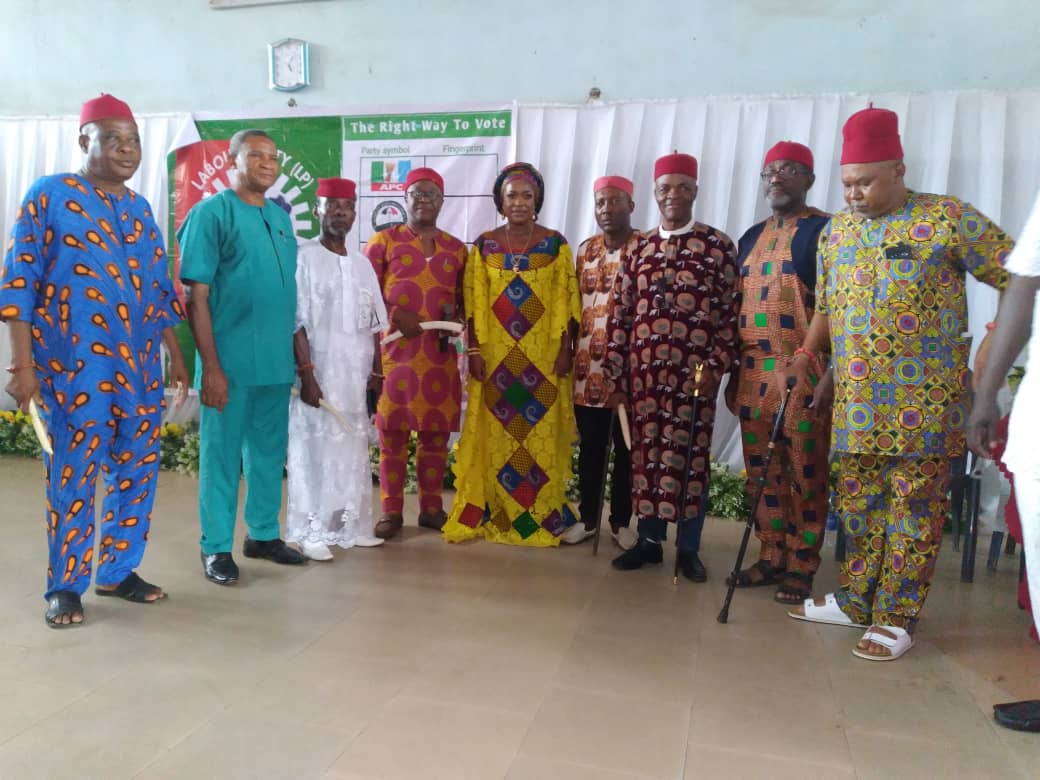 The immediate past faculty Dean, Nnamdi Azikiwe University, Awka, told the forum that she ventured into politics to touch lives and offer effective representation of the constituents at the Lower Legislative Chamber.

While pointing out that the constituency had never enjoyed female representation, she promised to activate moribund Youth Development Centre, Mgbakwu, to empower teeming youths with skills to earn a decent living as well as other constituency projects.

She, then,urged them to support the party which she described as a mass movement that would rebuild the nation and give hope to the people.