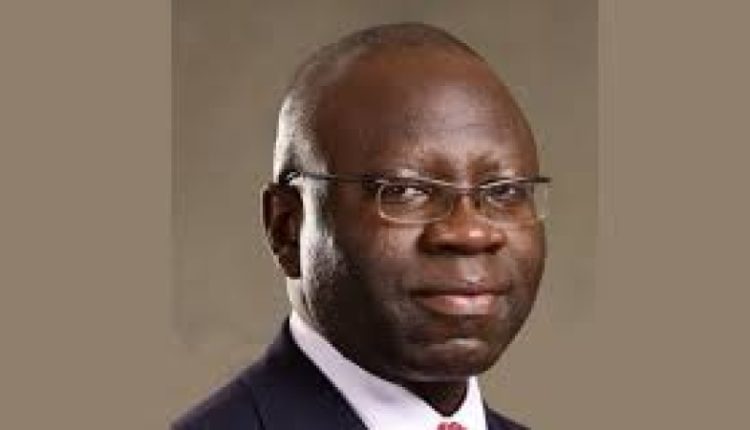 The build-up to the 2023 general elections in Nigeria has made investors cautious in adopting investment decisions.

This is according to the President of the Chartered Institute of Stockbrokers in Nigeria, Mr Wole Adeosun who says the investors are considering the direction of the party primaries before making an informed decision.

Mr Adeosun in an interview with Voice of Nigeria said among other things, the ongoing electoral activities ahead of the 2023 elections have led to an increase in demand for foreign currency in the parallel market which has, in turn, continued to weaken the Nigerian currency, the Naira.

Adeosun said the rates are however expected to come down a bit after the primaries but with tendencies to increase due to activities in preparation for the 2023 general elections.

“Until the party primaries season is over, then we will see a decline in demand of foreign currency just a little bit because the election period is still there, though there will still be some monetization of this election like we have seen in previous election periods as this is now the culture among our political class… After the primaries, it will come down and back to the normal rate for the parallel market, he said.

Adeosun emphasised that though the currency might come down, the ultimate effect would be on the consumers.

“This is because some of the goods and services, particularly goods that are imported that people have to consume or use for one need or the other will be affected by the high rate of foreign exchange. The local prices of food items have increased definitely and the sellers will transfer it to the consumers…So you see now, it’s a chain and then ultimately the consumer pays them all”.

He however said the economy was recovering due to continuous demand and supply in economic activities but the government needs to do more to cushion the effect of the fluctuating Naira in both the official and parallel markets.

Chartered Institute of Stockbrokers in Nigeria