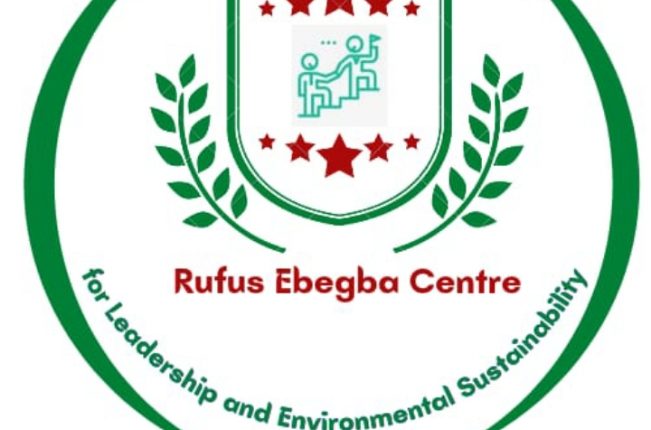 The Rufus Ebegba Centre for Leadership and Environmental Sustainability (REC) has called on the general public and politicians in Nigeria to foster an enabling environment to ensure a peaceful, free and fair election in the 2023 general election.

In a press statement, the founder of the center Dr. Rufus Ebegba said there is need for the candidates and the electorate to ensure that the electoral process is peaceful and violence free to ensure a proper democratic transition process in the country.

“Civic space, public participation, fundamental freedoms and a violence-free environment are critical to foster inclusive engagement in the electoral process, the use of abusive language and disrespect for opponent views should be avoided.  Dr. Ebegba stated.

Dr. Ebegba added that it is key for Nigerians to reject violence, as political tensions during the campaign as well as hate speech by candidates and their supporters, have a dangerous potential to ignite violence.

He urged all parties to uphold the right to political participation, freedoms of assembly, opinion and expression, and to respect the role of the independent electoral body.

“All those involved in the electoral process must commit themselves to peaceful conduct prior, during and after elections. Candidates and political parties must refrain from using inflammatory language which may lead to violence and human rights abuses.” He explained.

According to him “Successful elections are key to mitigating the security challenges and other economic crisis in the country”.

Dr Ebegba however called on Nigerians to peacefully express their views and to reject the voices of those who call for violence adding that “when elections are free and fair, it is the responsibility of all citizens to help keep the peace, no matter who wins.”