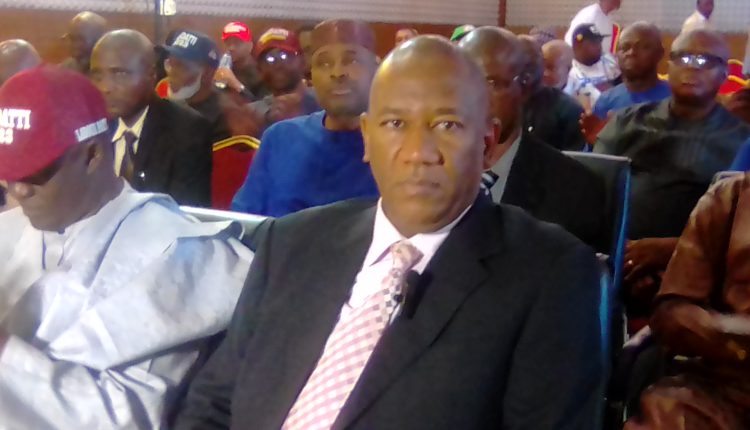 The Vice Presidential candidate of the Labour Party Senator Yusuf Baba-Ahmed has expressed concern over the issues of political violence ahead of the 2023 general elections despite the signing a Peace Accord, to promote issues based campaigns.

Senator Baba-Ahmed expressed sadness over the increasing spate of attacks on his party’s supporters which in some cases has led to the death of party members, with one being the recent killing of the Labour Party Woman Leader, Victoria Chintex, in Kaura, Kaduna State, Northwest Nigeria.

The VP candidate said, “In the squabble for second and third positions, some erstwhile major political parties appear to have crossed the boundaries of decency to transgress our peaceful activities and our focus on political schedules”.

He pointed out that “On the 29th of September 2022, an eminent group of statesmen under the aegis of the National Peace Committee, brought together all the Presidential Candidates to sign a Peace Accord, which represents an agreed code of conduct for the 2023 elections.”

He said that “despite the noble objectives of this initiative, disinformation and misinformation about the Labour Party and its candidates have become fashionable in this election season”.