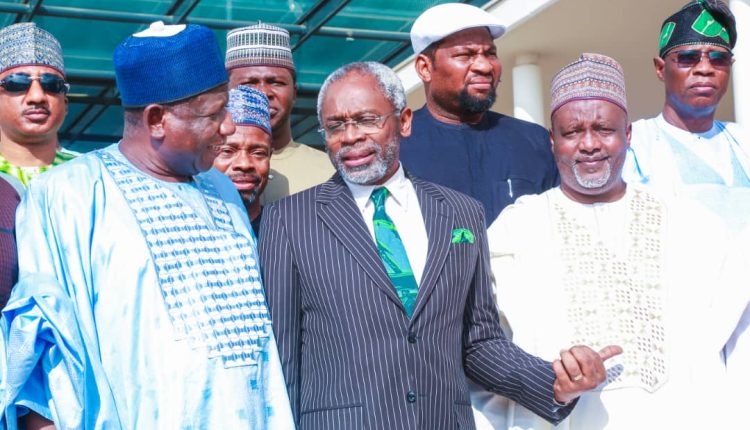 The Speaker of the House of Representatives, Rep. Femi Gbajabiamila, has said that it is not fashionable to expect the Federal Government to fund political parties at this critical period of Nigeria’s democratic advancement.

He made the remarks while receiving a delegation of the Inter-Party Advisory Council (IPAC) at the National Assembly in Abuja on Wednesday. 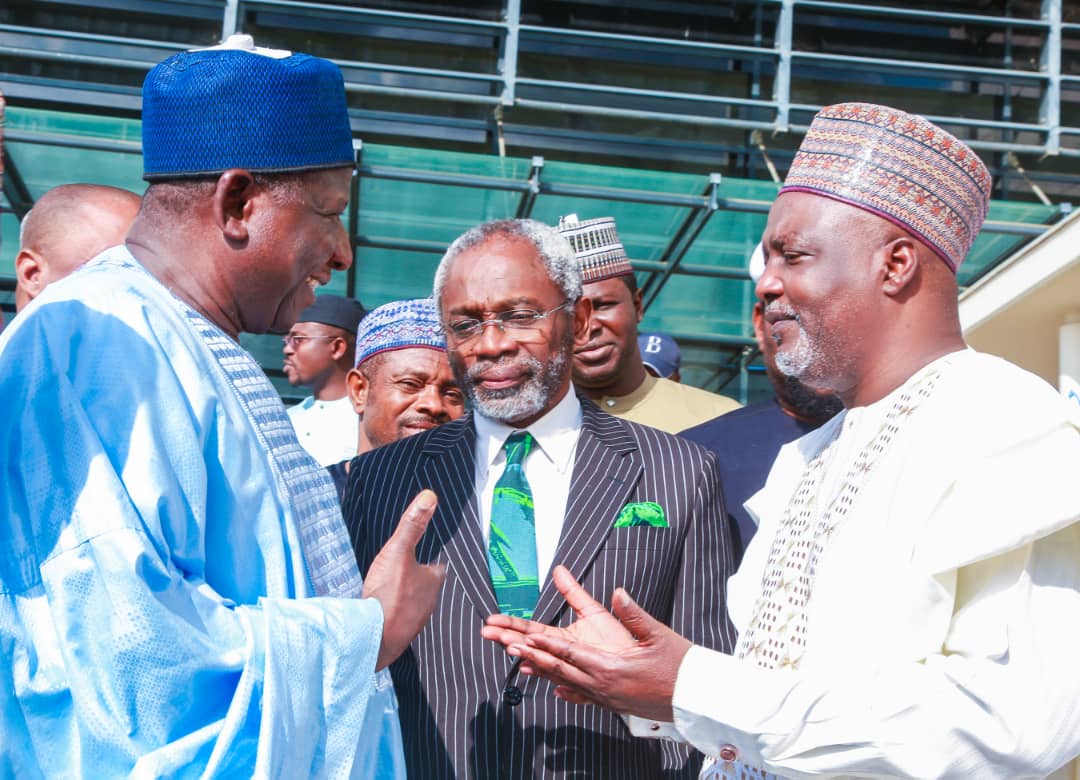 Gbajabiamila noted that people would abuse the process by registering hundreds of political parties, hoping to cash out on free government money.

He said that using the government’s money to run the parties was an indirect invitation for it to assume control of the political parties by dictating choices and policies that might conflict with the tenets of democracy.

Gbajabiamila, who argued that the international best practice was for parties to be self-funded, added that using the government’s money would also lead to the proliferation of political parties.

“I am not sure how many countries fund their political parties; we will have to research to ensure that it’s international best practice.

“Government is an interested party if it will provide the funds. That will also mean they can compromise the system. There is also proliferation (of parties) that will become a problem if the government funds the parties since there will be free money,” Hon Gbajabiamila said.

The Speaker, who also reacted to requests for fresh amendments to the Electoral Act 2022, said it was not advisable to do so a few months before the 2023 general elections.

He explained that making new amendments to the law during this period could disorganise election planning, create unnecessary tension in the polity and raise credibility questions.

The Speaker said the safest route would be to further amend the Act after the elections if a need arose. In the alternative, aggrieved persons could approach the judiciary to seek an interpretation of any contentious provisions.

Gbajabiamila called for patience, urging parties to seize the opportunity of the upcoming polls to test the Act thoroughly and determine the success of innovations such as the electronic transmission of results and the deployment of the BIVAS, among others.

He added that other innovations such as an electronic collation of results and Diaspora voting could also be considered upon a successful poll.

The IPAC delegation was led by the body’s National Chairman, Engr. Yabagi Sani told the Speaker the purpose of the visit was to seek synergy and a good working relationship between IPAC and the National Assembly.

Among the issues he tabled before Gbajabiamila was the alleged flouting of Section 31 of the Electoral Act by the Independent National Electoral Commission, the funding of political parties, the urgency to establish the Electoral Offences Commission, electronic collation of election results, besides the electronic transmission of results, and the call for a change in appointing the chairman of INEC.

He also complained that while the law allowed political parties to replace candidates 90 days after the election, INEC opted to shut its portal when the days had yet to elapse, preferring to use its rules and regulations in determining the fate of the political parties and their candidates.

“Many people are being disenfranchised because INEC says we can’t substitute anybody even though the 90 days haven’t elapsed. Do the INEC rules and regulations supersede the Electoral Act?” Sani asked.

The IPAC chairman said that since the legislature did the Act, the body was reporting INEC to the House so that lawmakers could caution the commission or invite the leadership of the electoral umpire for questioning.

He expressed concern that the issue had already led to much litigation against INEC, saying that if not resolved quickly, some cases could cause a future setback to the electoral system.

Sani said it was commendable that they would transmit the results electronically. However, they would still do the collation manually, which he feared might be compromised.

Lecturers\Nigerian Government impasse can still be resolved through dialogue – Wogu