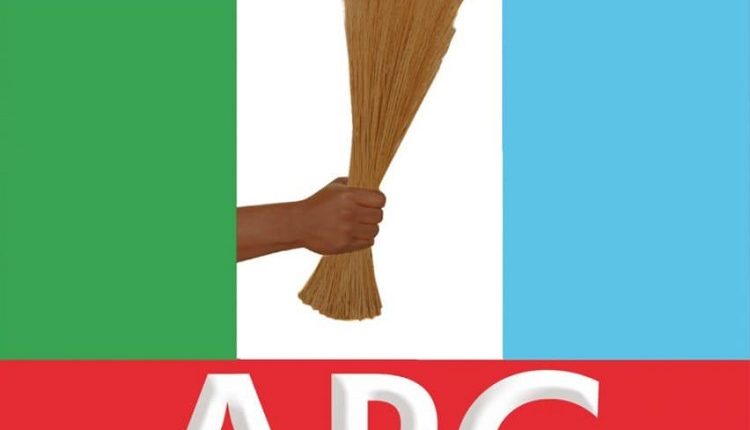 The National Chairman of the ruling All Progressives Congress, APC, Senator Abdullahi Adamu has expressed worry that all conditions are not conducive to successfully transmit 2023 election results electronically in Nigeria.

Senator Adamu expressed his doubt when a delegation of the Commonwealth on pre-election assessment mission visited APC National Working Committer at the party’s headquarters in Abuja, Nigeria’s capital.

“Our concern is how ready are we to deploy some of these technologies as regards transmission because we are taking a major step in transmitting election results in real time. To transmit results, in every part of the nation Nigeria, I’m not sure that the network covers it, I know that even in parts of Abuja there is no network and we have from now till February when in substantial parts of the country there is no electricity. INEC must assure us 100 percent that as at when due in transmitting results they are ready,” Adamu said.

He asked INEC to assure Nigerians that they were 100 percent ready to transmit results electronically across the length and breadth of the country.

The leader of the Commonwealth delegation, Lindiwe Maleleka had sought the views of the APC on the recent amendment to the Electoral Act ahead of the 2023 General Election.

“We note the reforms that have been introduced in the lead up to this election: the Electoral Act, 2022, the new technologies which were introduced and I believe was tested in the Osun and Ekiti elections. We want to get your views about the new reforms in the build up to the next general elections because we are aware it will be rolled out for the election in February.

“We have interacted with civil society organizations, political parties, senior government officials and media representatives as well. It is an opportunity to understand the preparation for the election irrespective of what status. Based on these perspectives we will submit a report to the Commonwealth Secretary General who will then decide to deploy observers for the election on behalf of the Commonwealth Secretariat. This is why we are here to interact with you, tap your perspective and the preparation for the election,” Maleleka said.

“As a rider to what the national chairman just said about INEC transmitting results directly during the coming election, apart from the issue of electricity that is unstable, a lot of the villages and communities bordering other countries for instance my state Kebbi that is bordering two nations during the previous elections the network of Nigeria for all the networks, glo, MTN, Airtel you can’t get them.

He said if one would like to get them, it would require the number of the other countries to reach them, which implied that during election, transmission of result wouldn’t work.

Most of Kyiv Spends Night Without Power After Missiles