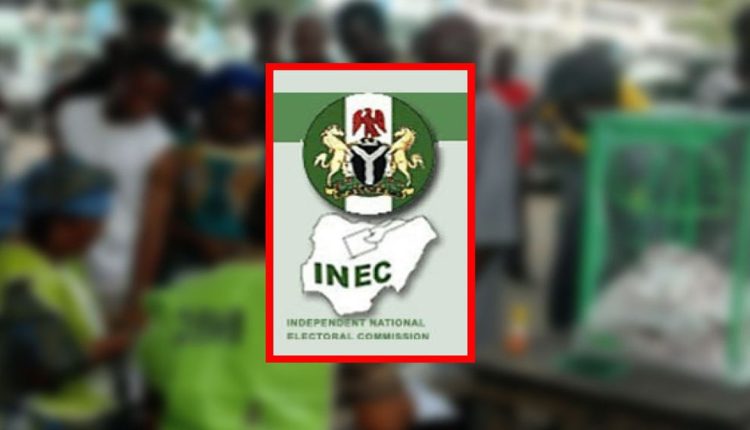 This is despite Nigerians’ plea and relevant stakeholders urging the commission to extend the deadline.

Newsmen observed on Monday that INEC’s registration portal—https://cvr.inecnigeria.org/home/index is no longer active for new applicants.

A notice on the website reads: “The CVR Exercise has been suspended. Access to log-in to check the status of your completed applications will soon be restored.”

The commission had declared that the exercises would officially end on July 31, 2022.

Before this notice, INEC extended the June 30 deadline but did not stipulate when the exercise would officially end.

As of last week, Monday, July 25, about 11 million Nigerians have been added to the new voter register since the exercise began in June last year.

According to the commission, the gender breakdown of the registrants that have completed their registration comprised 5,453,071 males and 5,558,048 females.

The released statistics also showed that 7,828,570 of the figure are youth while 80,101 are Persons with Disabilities (PWDs).

The update also revealed that INEC had received 28,453 255 applications, including applications for voter transfer, requests for replacement of Permanent Voter Cards (PVCs), and updates of voter information records, among others.