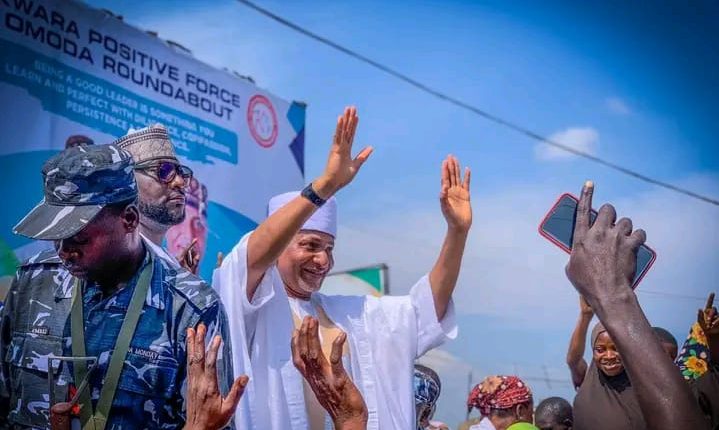 The All Progressives Congress (APC) Senatorial Candidate for Kwara Central Senatorial District, North Central Nigeria, Mallam Saliu Mustapha, has applauded the sacrifices and commitment of party faithfuls ahead of the 2023 general elections.

The APC Senatorial Candidate disclosed this while unveiling a billboard donated by Kwara Positive Force at Omoda Area in Ilorin West Local Government.

Saliu Mustapha, who is also the Turaki of Ilorin, noted that Kwara APC could repeat good results recorded with the high level of preparation, members’ commitment, and coordination by candidates and party leadership from ward to the state levels.

The Turaki appreciated the group for promoting his candidacy and APC candidates including the party’s Presidential flagbearer, Bola Tinubu, and Governor AbdulRahman AbdulRazaq, who is also seeking a second term in office.