National Chairman of the party, Mr. Julius Abure at the inauguration ceremony in Abuja, congratulated the members, tasked them on hardwork and appealed to supporters to assist with fundings for the campaigns to guarantee victory for the party in 2023 elections.

Mr. Abure said that it was a difficult task to arrive at the Presidential Campaign Council list, “because the search was based on character, capability and pedigree which the Obi-Datti movement represented”.

He also said that “the party did background checks on the PCC members and found them worthy” and therefore, called on all the PCC members to bring their wealth of experiences and expartice to bear and engage in grassroots work to deliver victory for the party .

He added that “The task is not an easy one because we are competing against parties that have the resources and common patrimony and ready to deploy it in the election”.

The National Chairman further said that the “Presidential election is very expensive, it is very costly ,our slogan is that we don’t give shishi but this time around, we have to look for money.”

“The Presidential candidate cannot fund the campaigns alone, he does not have the money, the greatest challenge that we are likely to have in this campaign is with funding,” he reiterated.

“The point I am making is that he cannot fund the presidential campaigns alone, therefore, all of us in this council have the responsibility to join hands with the party to see how we can raise funds for this campaign.”

According Mr. Abure, “Nigerians have realised that they need to take back the country; the massive support and followership enjoyed in recent times show the people are ready and determined to take back their country by voting for character, pedigree, competence and capability.” 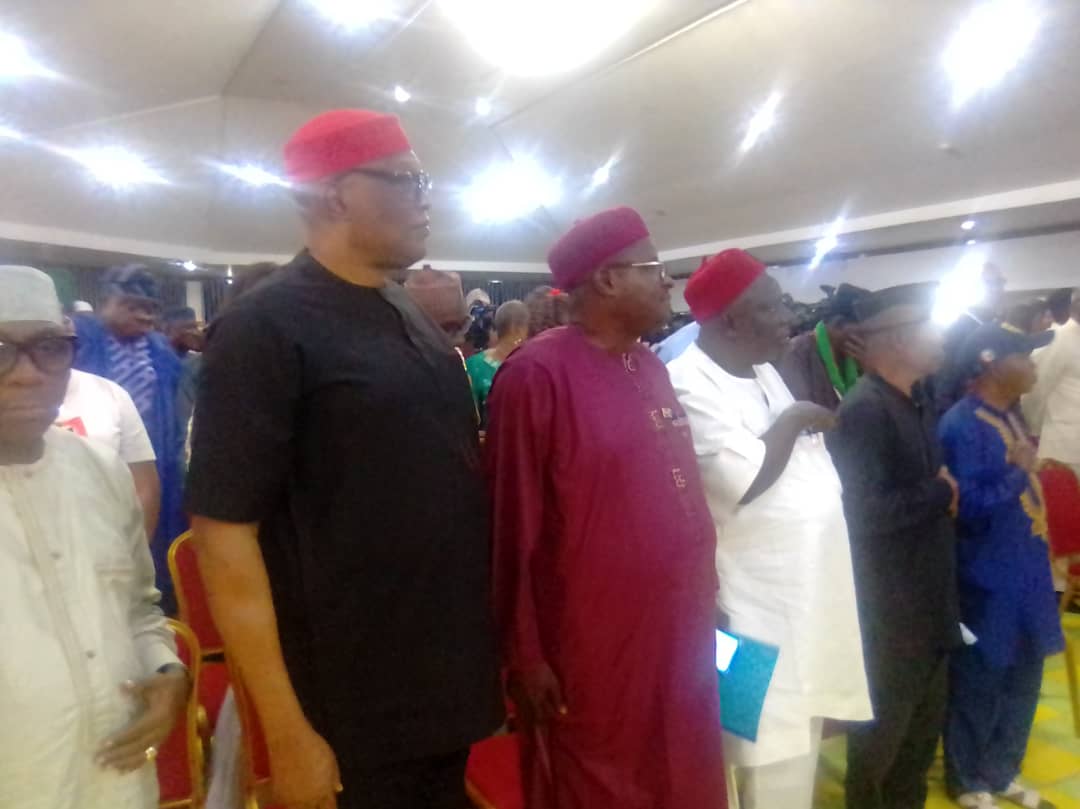 Mr. Abure said of all the PCC across political parties, that of LP stood out; Peter Obi and Datti Baba-Ahmed are the best in all ramifications and urged Nigerians to continue to support them.

In his speech the Chairman of the Labour Party Presidential Campaign Council Retired Assistant Inspector-General of Police, Mr Mohammed Zarewa, commended the party for finding them worthy to lead the campaign and promised to deliver on their mandate.

Zarewa, therfore, urged the PCC members to work in synergy as well as leverage on the support of youths and women who love the Obi-Datti movement to deliver victory to the party .

It could be recall that the LP had earlier released 1,453 presidential campaign council list

Director-General of the Council remained Dr Doyin Okupe while Zarewa would serve as the chairman.