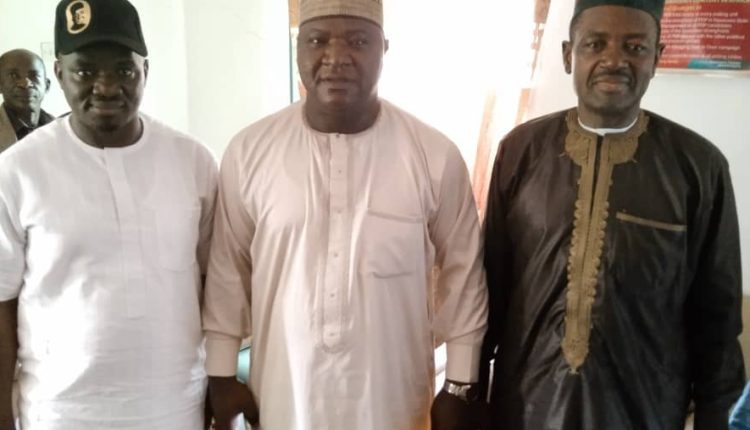 All the three governorship aspirants of the Peoples Democratic Party (PDP) have pledged to accept the outcome of the forthcoming primaries in good faith.

The aspirants, the former Minister of Information, Labaran Maku, David Umbugadu and Nuhu Angbazo, made the pledge at a meeting called by the state working committee of the party on Monday in Lafia.

Until he defected to PDP recently, Maku was the National Secretary of All Progressives Grand Alliance (APGA). He described the meeting as a milestone towards unity and salvaging the state from bad governance.

Maku said that they geared the discussions on peace and unity amongst PDP aspirants and stakeholders to ensure internal democracy and politics without bitterness.

“Myself and other aspirants have all agreed to accept the outcome of the primaries so as to ensure the success of the party in 2023”, Maku noted.

On his part, Umbugadu lauded the leadership of the party in the state for the initiative and pledged to accept the outcome of the primaries in good faith.

Umbugadu, who was the candidate of PDP in the 2019 election, said, “God Almighty had done the zoning for them, which is why all the three aspirants this time around are from the same tribe and area.”

He, therefore, said that the project is the same as all of them are brothers. Similarly, Angbazo described the meeting and commitment by the three as democracy in action.

He explained that “it is difficult for opponents to sit together, but the case of Nasarawa State is different and is healthy for their party,” he said.

Meanwhile, PDP Chairman in the state, Mr Francis Orogu, said the meeting was to get a commitment from all aspirants of their party contesting various offices in the forthcoming election.

According to Orugu, “lack of unity especially after primaries was part of the reason that affected the success of their party in previous elections.”

He, therefore, said that with the level of commitment by the aspirants and other stakeholders, the party would take over power in the state in 2023.