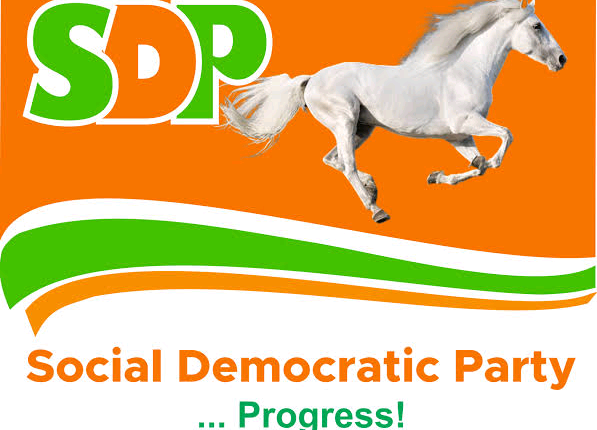 The Social Democratic Party, SDP, one of the main opposition parties in Nigeria has called for a level playing ground during the campaigns and also advised political parties to engage in issues-based campaigns ahead of the 2023 elections.

The Director General of the SDP Presidential Campaign Council, Mr. Solomon Dalung made the appeal in Abuja at a News briefing to raise concerns about the spate of violence during campaigns.

Mr Dalung said that Nigerians believes in the party presidential candidate because he has the ability to solve the country’s problems.

He says, ”the SDP Presidential candidate, Mr Adewole Adebayo has vast knowledge on Nigerian’s problems, he has the capability in solving the problems and he has been employing the youths through job creation.”

Mr. Dalung also said that the spate of violence during campaigns was escalating even before the 2023 general election in Nigeria commences.

According to the Director General of the SDP, Presidential Campaign Council “the SDP is committed to issue-based campaigns and have been engaging Nigerians with clear and practical solutions to the country’s problems”.

He charged Nigeria’s President, Muhammadu Buhari and the Independent National Electoral Commission, INEC, to write their names in gold by conducting credible, free and fair elections in 2023.

Mr. Dalung added that for credible elections to be achieved in the 2023 General Election, Nigerians must insist on the use of the Biomodal Voters Accreditation System, BIVAS, during the 2023 general election.