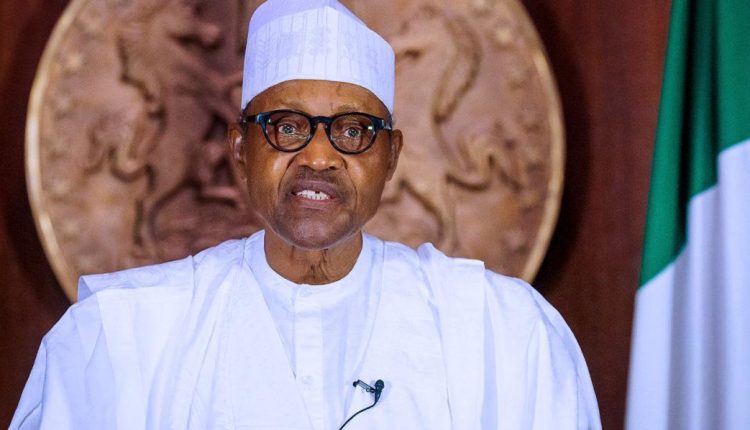 President Muhammadu Buhari has welcomed the initiative undertaken by the National Peace Committee to commit all political actors in Nigeria to issues-based campaigns devoid of incitement, personal insults and attacks.

In a video-message to the signing of the 2023 election Peace Accord by the presidential candidates, organised by the National Peace Committee, on Thursday in Abuja, the President warned that the rise of fake news and misinformation have continued to pose a significant threat to democracy in Nigeria.

The President said fake news and misinformation have shifted focus away from issue-based campaigns to amplifying the potential for personal attacks, insults and incitements.

He stated that this has significantly diminished the civility and decency in public discourse and debate.

Reiterating his commitment to peaceful, credible and transparent elections, President Buhari said what the Peace Committee, led by its chairman and a former Head of State, General Abdulsalami Abubukar, has been doing over the years, aligns with his belief that Nigeria needs peace in order to achieve credible elections.

‘‘The 2023 election is more than an election, it is an opportunity to serve Nigeria, to defend Nigeria and to uphold her unity and progress,” the President said re-echoing the words of the Chairman of the Peace Committee,  last week.

He continued: ‘‘Therefore, I call on all Nigerians, political parties, politicians, security agencies, the Independent National Electoral Commission, and all stakeholders to ensure that Nigeria is placed first above regional and sectional claims.

”I appeal to the contestants, especially their publicity agents and media advisers to shun personal attacks, avoid insults and incitement, reject the spread of fake news, and commit to issue-based campaigns and political rallies.

”Once again, let me emphasise that everything must be done to support the National Peace Committee in its work to ensuring peaceful elections in Nigeria,” the Nigerian leader added.