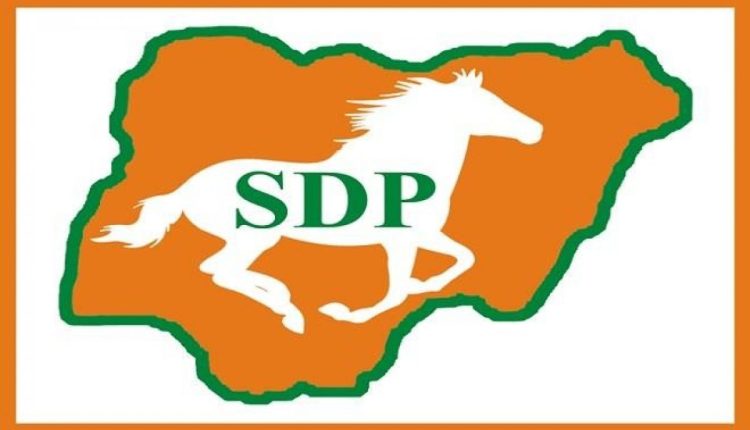 Social Democratic Party, SDP, has advised all the its candidates contesting for elections in the 2023 General Election to network and build bridges of human relationships.

The Presidential Candidate of the SDP Prince Adebayo Adewale who charged the party’s stakeholders and candidates, noted that such relationships would enable them win various positions in 2023.

Prince Adewale made the statement during the South West summit for critical stakeholders with the theme “Common interest and strategic approach for 2023” held in Ibadan the Oyo State Capital Southwest Nigeria.

South West Zonal Secretary of the party, Mr. Femi Olaniyi while speaking at the event, explained that candidates of the party both at the federal and state levels must network and build bridges of human relationships so as to win their constituencies.

The former Lagos State IPAC Chairman while addressing journalists at the end of the event insisted that the party is on a mission to repeat the victory it recorded in 1993.

Olaniyi explained further that as a region, the South West has a task to either attain a new record over the 1993 feat, strive to maintain same or hit below the 1993 standard.

He added that their party has assembled men of noble characters so as to win the election the way it was done in 1993 when Chief Mashood Kasimawo Abiola won the election.

He said, “The candidates must submit to aggressive reach outs to the grassroot. We have the best ideology as party that is sellable and buyable by the electorates. Candidates must network and build bridges of human relationships and friendliness.

“The Social Democratic Party, SDP, is on a historic mission as the political speedometer races to 2023. Historic because 2023 will be 30 years since the SDP won the most free and fairest general elections in Nigeria.

“Drawing deep from this inspiration and legacy of Chief MKO Abiola, we have assembled today to plan the forthcoming general elections as informed by the expected lift of ban on open campaigns.

“The Party today is stronger than in the past elections because of the quality of persons on board. This transcend the National, States, LGAs and other organs of the party.