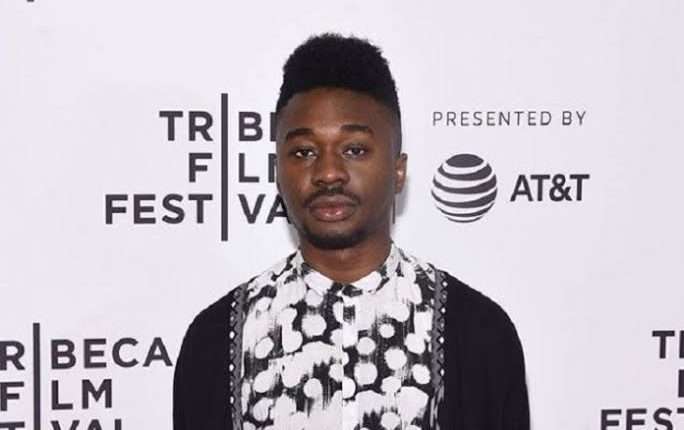 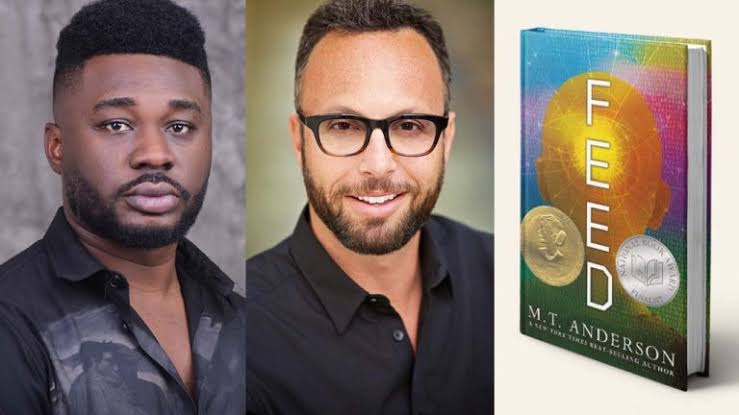 The movie which mirrors a dystopian love story will be produced by Zachary Green to mark Kalu’s feature-directional debut.According to The Hollywood on Friday, Feed is one of the most acclaimed YA novels from the past two decades getting the movie treatment. Anderson’s Feed, which Kalu prepares to write and direct as a film, has been recently named one of Time magazine’s 100 Best YA Books of All Time. 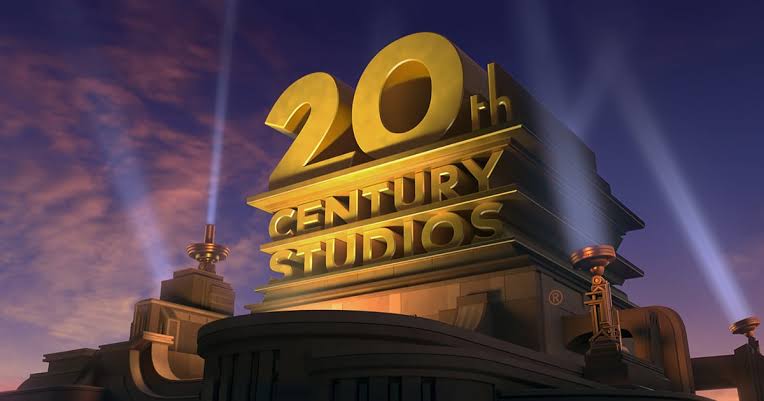 “Feed will be directed and produced via Kalu and Green’s newly launched Bantu Inc. banner, whose mission is to produce socially relevant films from diverse filmmakers, to create impactful social change through the medium of film and television,

“The 2002 novel presciently tackled ideas of consumerism run amok, data mining and American decay. It became a 2002 National Book Award finalist and received a 2003 honor from the Boston Globe-Horn Book Awards for Fiction.” The Hollywood said. 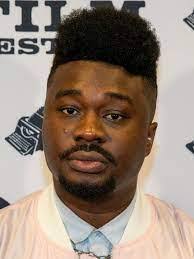 Kalu is a trained filmmaker who recently graduated from the University of Southern California. He came to the limelight after winning The Launch: Million Dollar Screenplay Competition and having his script, The Obituary of Tunde Johnson, turned into a low-budget drama that premiered at the Toronto Film Festival in 2019 and opened the 2019 Austin Film Festival, and won the Audience Award for debut narrative feature at OutFest 2020. It received a theatrical and PVOD release in 2021 and garnered a 2022 GLAAD Media Awards nomination for an outstanding film — limited release.