Turkey will send more than 3,000 riot police to Qatar to help secure World Cup stadiums and hotels in a security operation paid for by the competition hosts but under Turkish command, a Turkish Interior Ministry.

With a population of less than 3 million of which just 380,000 are Qatari nationals. Qatar faces a shortage of personnel as it gears up for the month-long FIFA soccer tournament.

Turkey to secure the competition which is expected to attract an unprecedented 1.2 million visitors to the small but wealthy gas-exporting Gulf state.

Under a protocol signed between the two countries and published in Turkey’s official gazette, Ankara will deploy 3,000 riot police and 100 special operations police to Qatar, along with 50 bomb specialists and 80 sniffer dogs and riot dogs.

“During the tournament, Turkish police will only take orders from their Turkish superiors who are serving temporarily in Qatar,” the Turkish source said.

“The Qatari side will not be able to give direct orders to the Turkish police.“

“All expenses of the personnel deployed…will be covered by the state of Qatar.”

The protocol agreement says Turkey will also send senior staff to head the police teams and “a number of personnel for coordination” as well as one “general coordinator”.

Turkey may not be the only country providing support. 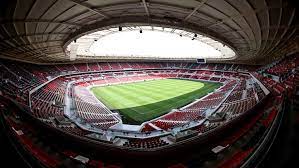 Last month Pakistan’s cabinet approved a draft agreement allowing the government to offer troops for security at the tournament. It did not say how many personnel would be sent, and neither country has said that a final agreement has been reached.

Qatar’s World Cup organisers, the Supreme Committee for Delivery and Legacy, did not respond to a request for comment.

The first Middle East country to host a World Cup, and the smallest nation to do so, Qatar has no previous experience of hosting international events on such a scale.

Turkey receives tens of millions of tourists annually and has hosted a summit of G20 leaders, Formula One racing and the UEFA Super Cup in recent years, but its security forces have also faced criticism over crackdowns on political protest.

Around 600 people were detained last year during student demonstrations which started at an Istanbul university. Authorities said the protesters violated a ban on public demonstrations due to the COVID-19 pandemic.

Turkish police going to Qatar are being taught English and given guidance about what to expect when they arrive in the Gulf state, the Turkish source said. 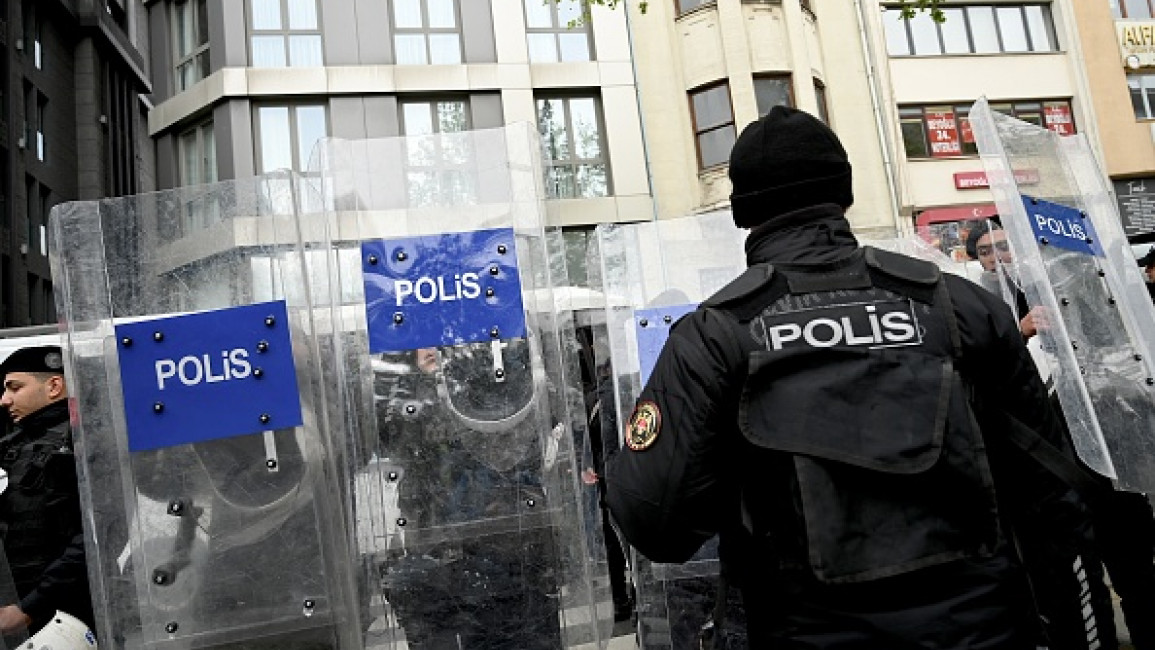 Nearly 800 Qataris have also been trained by Turkey on issues ranging from “sports safety” to “intervention in social events”, the source added.

Turkey, which has a military base in Qatar, stood by its ally when Saudi Arabia and the United Arab Emirates boycotted Doha in 2017 – cutting all diplomatic and transport links with their neighbour in a dispute over allegations that it supported terrorism and was cosying up to their foe Iran.

The Gulf states restored relations last year, and Turkey also moved to improve ties with Saudi Arabia and the UAE.

Tramadol to be banned from 2024