The Cycling Federation of Nigeria (CFN) have selected 35 cyclists to represent Nigeria at the second Africa Cup Track Cycling Championship, scheduled to hold from July 14th – 17th in Abuja.

The Nigerian team will compete in events at both the junior and elite levels in the male and female categories. The 35 cyclists will be divided into two teams of 17 for the juniors and 18 for the elite.

CFN’s Technical Director, Bashir Mohammed, said that they picked the cyclists from the elite and junior teams camped in Abuja. 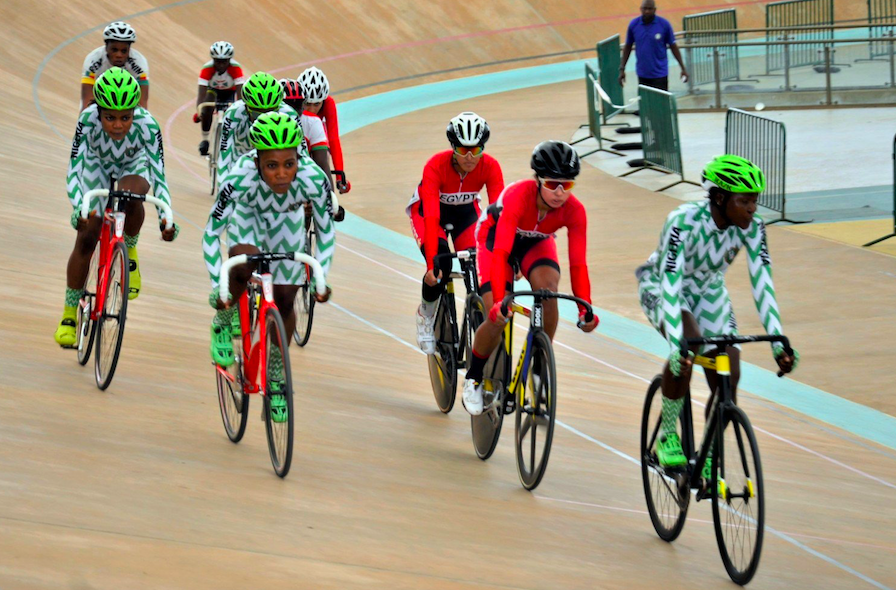 ”They have been undergoing intensive training for over four months at the velodrome of the Moshood Abiola National Stadium,” Mohammed said.

Mohammed said the team of cyclists would take part in several events at the championship.

“We are set for the championship and it is good that it is taking place in our country where we will compete in all the 11 medal events,” the official said, assuring that the CFN has prepared the 35 cyclists well for the competition.

The Technical Director of CFN also disclosed that cyclists from 20 countries, including Nigeria, were expected to participate in the competition.

The federation had earlier conducted a national trial from June 8th – 12th, where 139 cyclists took part and CFN picked 52 cyclists for closed camping.

Nigeria hosted the championship’s first edition in July 2019 in Abuja, and nine countries took part. With a contingent of 21 cyclists of both female and male categories, Nigeria won 51 medals comprising 21 gold, 18 silver, and 12 bronze to emerge champions.

‘It Wasn’t Meant To Be,’ Says Tunisia’s Ons Jabeur