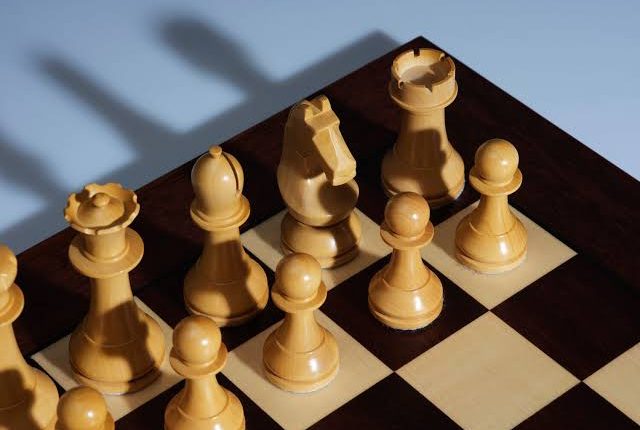 The organisers of National Chess Championships in Nigeria has announced that four hundred chess players are billed to take part in the 2022 championship game to start on the third of October and final till the ninth of October.

According to the announcement, the occasion is hosted by the Orchid-Lekki Chess Club on behalf of the Nigeria Chess Federation.

As the highest players battle for the highest spot and the celebrated title of National Chess Champion, there shall be different classes (Open) to accommodate chess players in any respect ranges from across the nation.

The upcoming chess championship may have an invitational part the place the highest ten rated female and male players will go head-to-head to find out Nigeria’s subsequent national champions.

The extra populated a part of the championship would be the open part which may have a masters class, an open class and a junior class with Under 10, Under 14 and Under 20 tournaments.

Hundreds of kids, youngsters and adolescents are anticipated to take part in these tournaments.

Secondary faculty college students in Lagos State and Chess in Slum kids are additionally anticipated to compete for prizes within the junior class.

Also, 3,000 guests are anticipated to be current within the occasion which can happen on the identical venue the championships came about in 2021, Orchid Hotel, Orchid Road, Lekki, Lagos.