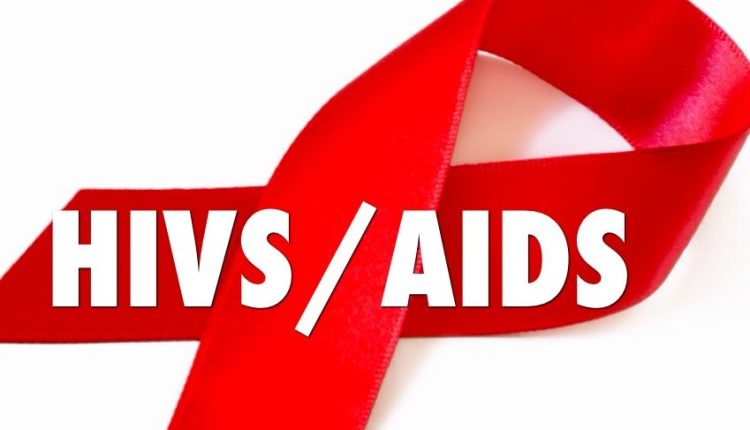 The Nasarawa state government said that 90 percent of people living with HIV/Aids have a suppressed viral load and encouraged them to be regular and sustainable uptake of their drugs to avoid new infections in the state.

State Agency for Aids control program Monitoring and Evaluation officer (M&E) Ministry of health, Mrs. Halimatu Musa, stated this at a two-day training of media houses on youth-friendly HIV/AIDS program in collaboration with the Nasarawa state Agency for the Control of AIDS (NASACA), in Abuja.

She, therefore, called for more support from the federal ministry of health and other partners to procure and supply the state with testing kids and other preventive packages.

Speaking, Executive Director Nasarawa State Aids Control Agency (NASACA) Dr. Ruth Bello said the training was organized to let the media know the level of progress recorded as well as the way forward in the fight against HIV/AIDS in the state.

She said that the state has recorded the reduction of HIV/AIDS prevalence from 6.4 to 2.0 due to the effective level of awareness created by NASA with the support from the media and solicited more synergy in that direction.

She appealed to the media to apply a factual, none judgemental reporting style that would help maintain the health and support of those infected with and affected by the virus in society, especially women and youths.

“The objective of the train exposed is to expose journalists and media practitioners from the broadcast, print, and online media to the rudiments of HIV/AIDS reporting, and teach them the right words and languages to be used in reporting the illness in a way that would promote positive living and give hope to people living with the virus.

“We are partnering with the media because communication is very vital and important to all most especially the youth by emphasizing on achieving zero infection virus,” Dr. Bello noted.

She, however, cautions journalists on the implications of negative reporting of HIV/Aids and appealed to them to be conversant with the terminologies and languages that would not discourage those living with the virus from living well.

While presenting his lecture, Prevention Officer NASACA, Dr. Eze Okwudili explained that contrary to public perception that HIV/Aids is a death warrant for those infected, many people who are living with the virus and managing it well, are living a healthy life like every person.

He encouraged Journalists to develop programs that would encourage people on preventive measures against HIV.

Speaking on behalf of participants from both print and electric media, Director Programs Nasarawa Broadcasting Service ( NBS) Lafia, Hajiya Hadiza Dahiru, lauded NASACA for bringing the training to reality and noted that the knowledge gained during the training will be put to practice appropriately.