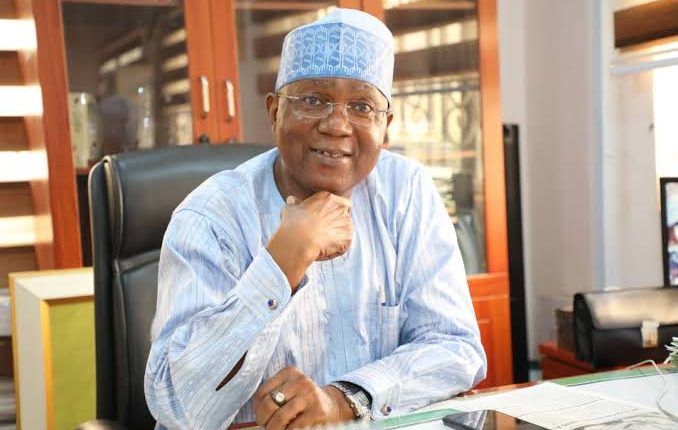 The Abuja Broadcasting Corporation said it was able to achieve over 75 percent of its target for 2022 despite the harsh economic impact of the Covid-19 pandemic on businesses across the globe.

The Managing Director of the Aso Radio and Television, Malam Ibrahim Damisa, told journalists during the end-of-year briefing with members of the FCT Minister’s Press Corps, that the station has set up modalities in place to surpass its current achievement in the coming years.

Damisa said the feat was achieved thanks to the mandate given by the FCT Minister, Mallam Muhammad Musa Bello, for the Corporation to be run as an enterprise. He said the station was however limited by the impact of the Covid-19 pandemic.

“We all know how devastating Covid-19 was. We saw how corporate bodies, departments, and agencies are still grappling with the devastating impact of a pandemic.  Many organisations set their targets but most of them are not meet their targets. But I am happy to inform you that we have met over 75 percent of the target that was set for Abuja Broadcasting Corporation for the year 2022 and that to me it is more than a pass mark. It is an A.

“However, there’s still room for improvement, I’m not saying we are there yet. We are still developing strategies that will run through the next two to three years and these strategies will involve modern marketing skills because marketing has changed and since become digital.”

The MD while reeling out another achievement of both Aso Radio and Aso TV in the year under review, said the management has also been able to improve broadcast quality and content by expanding the reach of Aso Television to DSTV in addition to other existing platforms.

The MD while applauding the FCT Minister, Malam Muhammad Musa Bello, for his support to the station, said the history of Abuja Broadcasting Corporation Limited cannot be written without the mention of the current minister who has supported the expansion of reach and content improvement.

He said the Radio and Television arms of the Corporation were near collapse when the current management set up by the FCT Minister took over, but “since coming on board, the Board and Management has given both Aso Radio and Aso TV, a new lease of life.”

Other areas of improvement, the MD said include staff training and welfare, infrastructure development, partnership, and collaboration, all in a bid to drive the corporation toward efficiency.