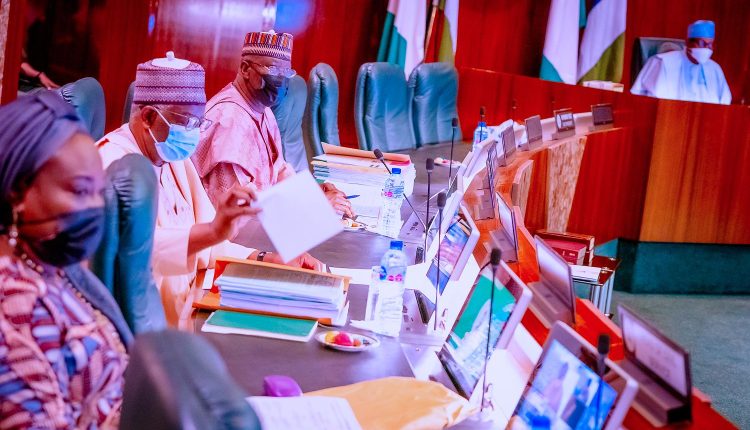 The Federal Executive Council has approved N2.6 billion for the procurement of utility vehicles and gadgets for security agencies operating in the Federal Capital Territory (FCT), Abuja. 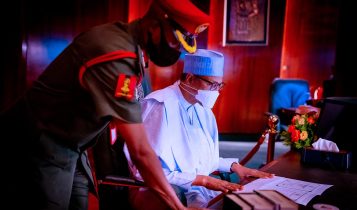 “Today I presented a memo for the procurement of utility vehicles, security gadgets and accessories to support the security agencies operating within the Federal Capital Territory and these items are 60 utility vehicles, including communication equipment to be installed in the vehicles, to be supplied at the cost of N1, 835, 108, 613,.95 with a delivery period of two months.”

Furthermore, he revealed that he also got approval for the procurement of more working tools for security agencies responsible for securing the FCT. 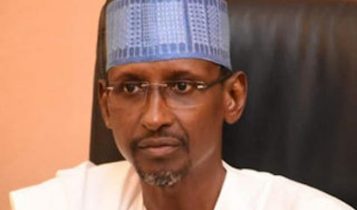 “In addition to that, the council also approved the supply of various security gadgets and accessories to support security agencies in the FCT at a total sum of N847, 139, 764.57,” he added.

He said the support given to the security agencies was in line with the FCT administration’s policy of aiding their work, so as to enhance security within the territory.

On recent attacks in some parts of the FCT, the Minister assured residents that there are tremendous efforts by all relevant authorities, to ensure that the FCT continues to enjoy lasting peace.