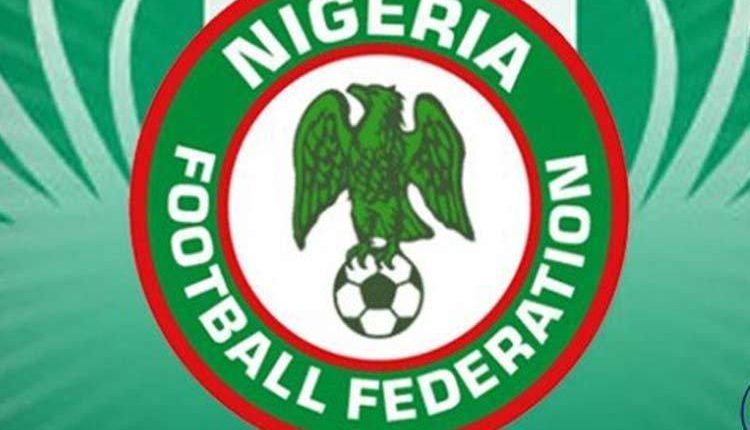 Justice Inyang Ekwo, in a ruling on an ex-parte motion moved by counsel for the claimants, Celsus Ukpong, ordered the the minister, Mr Pinnik or any person, acting on their instruction, to maintain a status quo pending the hearing and determination of the motion on notice for interlocutory injunction.

“Counsel for the claimants informed the court that the defendants are taking action that will adversely affect the subject matter of this case.

Justice Ekwo then reverted the matter to Oct. 31 for hearing.

In the application dated and filed on Sept. 2, NFF, Pinnick and the minister are 1st to 3rd defendants respectively.

In the motion, the claimants’ sought an interim order restraining the defendants, his agent, employees, staff, officials or electoral committee from organising or conducting any election into any executive office of the NFF pending the hearing and determination of the motion on notice for interlocutory injunction.

In the affidavit in support of the motion deposed to by Fayenengigha Jacob, a lawyer in the chamber of Ukpong, he said the defendants had been served with processes in the case and that NFF and Pinnick had entered appearance in the matter, while the minister, though served with court papers, he had not entered appearance.

Jacob averred that one of the complaints in the matter was the undemocratic manner in which the NFF was being constituted resulting in depriving the majority of the stakeholders and members of the NFF from having a say or contributing to the development of football in Nigeria.

According to him, the glory of Nigeria football has nosedived as a result of its undemocratic manner of the leadership of the said body.

He said the complainants were deliberately excluded from the last congress held in Lagos for no just reason.

“That the claimant had legitimately call on the leadeArship of the said body to set machinery in motion to amend the 2010 NFF statute that was manipulated to deprive the majority of the NFF members such as the Professional Football Association, the league, the coaches body and the players from participating in any election let alone of winning same.

“That the said leadership of the NFF, the 2nd defendant (Pinnick), his agents, privies refused or neglected to allow the due process to take place in amending the said 2010 NFF statute,” he said.

Jacob said while this matter is still pending in court the defendants are going ahead to announce and purportedly try to organise and conduct an election of the said body in September, 2022.

He said the defendants had been served with the motion on notice for interlocutory injunction to restrain them from conducting any election into the executive offices of NFF until after the hearing and determination of the substance matter.

According to him, while the motion on notice for interlocutory order restraining the defendants from disturbing the rest in the matter, the defendants have drawn out a time table and set up an electoral committee to conduct an election to the offices in question on Friday 30th September, 2022 in Benin City Edo State.

He said the substance of the matter would be defeated should the said election slated for September goes ahead and without hearing of the pending motions and substantive matter.