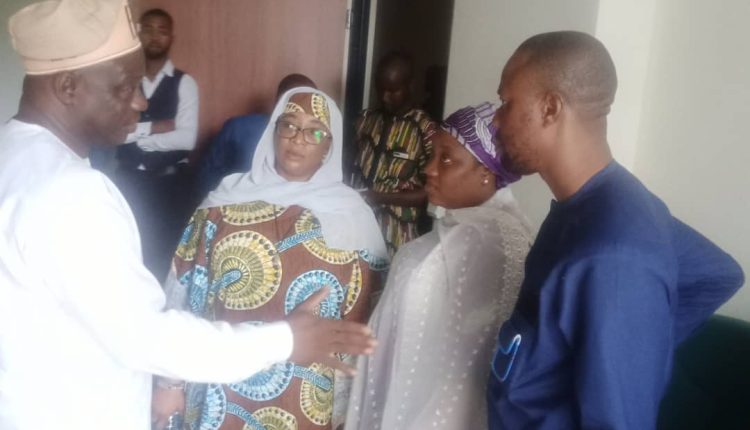 Family members of the Abuja-Kaduna train attack Victims have intensified their plea to relevant agencies of government to hasten the release of their loved ones still in captivity.

The latest plea follows reports of the shooting of one of the captives by the captors.

Two family members, who spoke on behalf of others, during a visit to the House of Representatives begged the lawmakers to urgently intervene in the matter.

They were received by two members, Hon Bamidele Salam, from Osun State and Hon. Manu Soro Masur, from Bauchi State, who represents 11 lawmakers that have been pushing for the release of the captives. 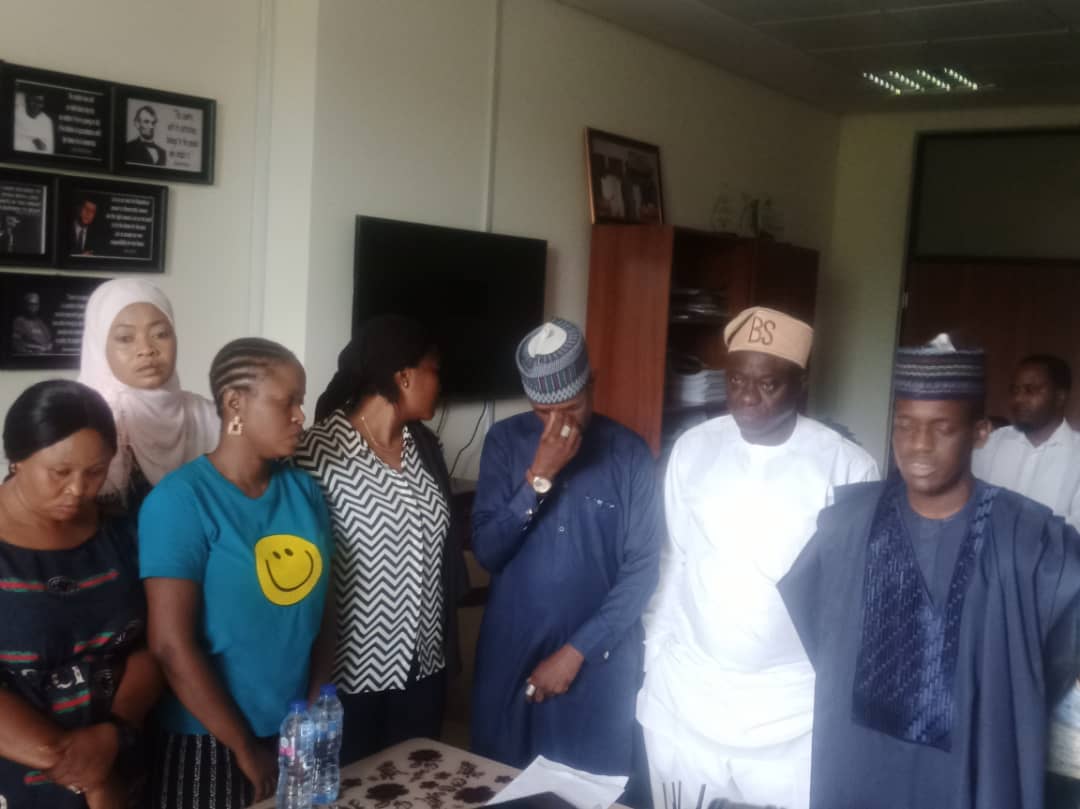 She said they feared not knowing who would be the next victim.

“We are here to plead with the House of Representatives. The news we are getting is not favourable. We are here to beg them to help us. It is not funny again. The news we got this morning is that one person was shot. We don’t know who is next. My husband is there. His brother is there. We don’t know if it would be any other person. Nigerians should help. My husband is in captivity. They have been suffering. Imagine sleeping and standing there for 94 days. We are going to a hundred days. Please help us,” she cried out.

Another family member, Aminu Lawal Uthman, whose brother was abducted also, said more that pressure should be put on the Federal Government and security agencies to ensure the release of the victims.

“We are here to meet members of the House to continue pleading on efforts to release our family members because of the news we got this morning that one of the captives was shot. It is terrible news. We are here to meet the right people to do the right thing to put more pressure on the federal government and security agencies to do more to get the captives released. Every second is very important,” he said.

Responding, Hon Salam said that it was horrible to have little children, sick people, and elderly people being held in such a hostile environment.

He said that on Tuesday, they had initiated contact with two persons directly involved with the negotiations for the release to see at what level they can also try to appeal to them to soften the grounds of the abductor, so that whatever their demands, the government would be able to meet them.

“They also will be willing to grant the request of the government. So as we were talking to the government, we were also in talks with the negotiators, the middle men, who are persons who directly talk to these abductors and we are very hopeful that by the grace of God we would be able to get something tangible within the shortest possible time. I must also add that the Speaker met with family members some weeks ago and he is on the matter. We are briefing him again on this matter to ensure he takes further steps to make the government hasten to secure the release of the people,” Hon Sallam said.

Also Hon. Manu Soro Masur, said they would intensify pressure in appropriate quarters to ensure the captives are freed.

“We have heard and would continue to put pressure to get them free. We in the House would not stop. We share in their sorrow and pain. It is our commitment nit to leave any stone unturned in our effort to ensure the victims are released unhurt.

“We will meet with the Speaker, the Chief of Defence Staff and other security agencies. We call on the Executive to do the needful. Security of lives and property is the primary responsibility of the government. We have multiple efforts on the table,” he said.

It would be recalled that a Kaduna bound train was attacked on March 28th 2022 and some of the passengers taken into captivity.