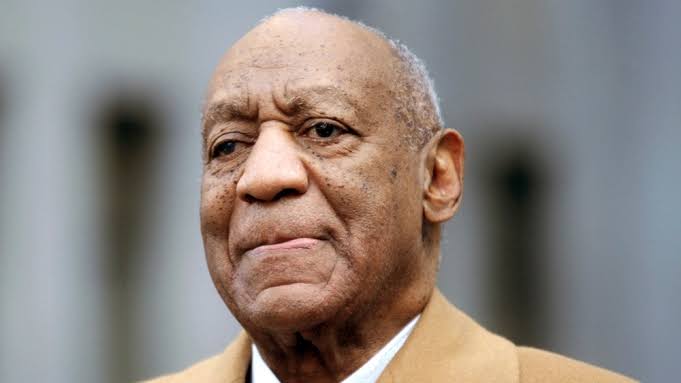 A California jury reached the verdict on Tuesday and awarded the victim, Judy Huth $500,000 in damages for emotional distress she said she suffered years later.

This is coming after multiple allegations against Cosby from other women who  stirred up memories of her interaction with the comedian. Also more than 50 women accused him of sexual assaults over nearly five decades.

The civil trial in California took place almost a year after Cosby was freed from prison when Pennsylvania’s highest court threw out his sexual assault conviction in a different criminal case there.

84 year-old Bill Cosby, is best known for his role as the lovable husband and father in the 1980s television comedy series “The Cosby Show,” which earned him the nickname “America’s Dad.” 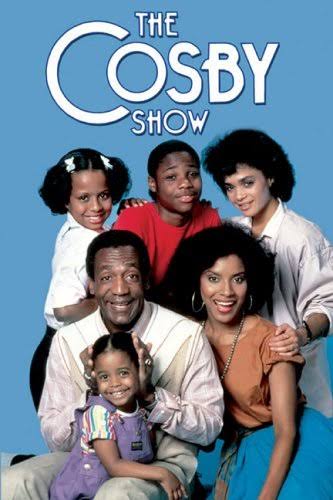