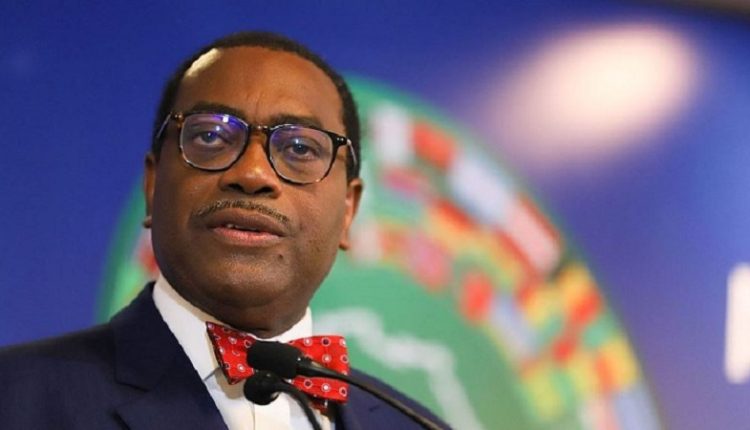 During his stay in the country, Dr. Adesina will hold talks with the Kenyan government and assess the progress of projects funded by the continental lender.

He will later schedule to meet President Uhuru Kenyatta in Nairobi on Tuesday, as well as other senior government officials including the Minister for National Treasury and Planning, Ambassador Ukur Yatani Kanacho, who is also the African Development Bank Group’s Governor for Kenya.

He will also meet with members of the diplomatic corps, and representatives of the Bank’s international development partner countries to discuss opportunities for ‘continued collaboration.’

Ongoing Projects
Among the ongoing projects in Kenya funded by the AFDB is the Kenol-Sagana-Marua Highway Improvement Project, which is part of Kenya’s section of the Cape to Cairo trans-Africa highway being upgraded to facilitate intra-Africa trade.

The African Development Bank is co-financing the 84 km Kenyan segment of the highway with €178 million. Other financiers are the Africa Growing Together Fund (€31 million) and the Government of Kenya (€49 million).

According to the bank, AFDB started operations in Kenya in 1967 and by April 2022, it had committed a total of $6.3 billion to the country, mainly in the social sectors and economic governance.