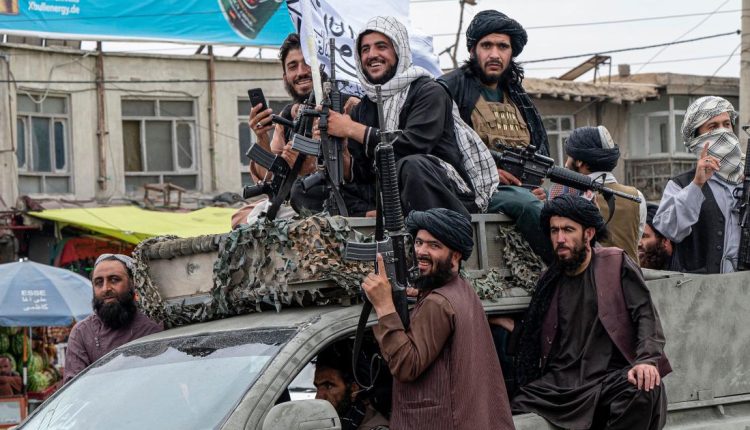 The Taliban and its supporters have celebrated the first anniversary of its return to power in Afghanistan.

“We want good relationship with all countries, we won’t let Afghanistan’s territory be used against anyone,” Muttaqi said.

Some men fired into the air in Kabul and a few hundred people, including supporters, fighters, and officials gathered at the square in front of the U.S. Embassy to mark the day.

“This day is the day of the victory of truth over falsehood and the day of salvation and freedom of the Afghan nation,” said Taliban spokesperson Zabihullah Mujahid in a statement.

The country is physically safer than it was when the hardline Islamist movement fought against U.S.- led foreign forces and their Afghan allies, although a local offshoot of Islamic State has carried out several attacks.

The relative security does not mask the scale of challenge the Taliban faces in setting Afghanistan on a path of economic growth and stability.

There are huge pressures on the economy caused in large part by the country’s isolation as foreign governments refuse to recognise its rulers.

Development aid upon which the country relied so heavily has been cut as the international community demands that the Taliban respect the rights of Afghans, particularly girls and women whose access to work and education has been curtailed.

The Taliban is demanding that $9 billion in central bank reserves held overseas be returned.

Roughly 25 million Afghans are now living in poverty – well over half the population and the United Nations estimates that up to 900,000 jobs could be lost this year as the economy stalls.