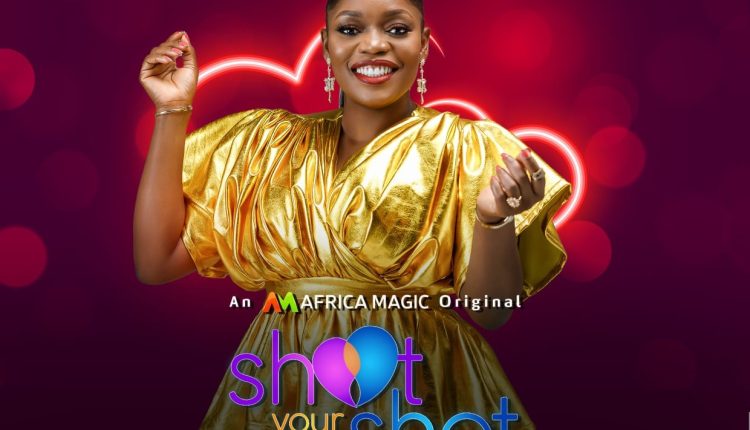 Following a successful first season in 2020, MultiChoice Nigeria and Africa Magic have announced the return of the dating reality show ‘Shoot your shot’ for another season and it’s host.

Award winning actor, singer and former Big Brother Naija housemate Bisola Aiyeola will return as the host for the second season of the dating reality show, ‘Shoot your shot’. 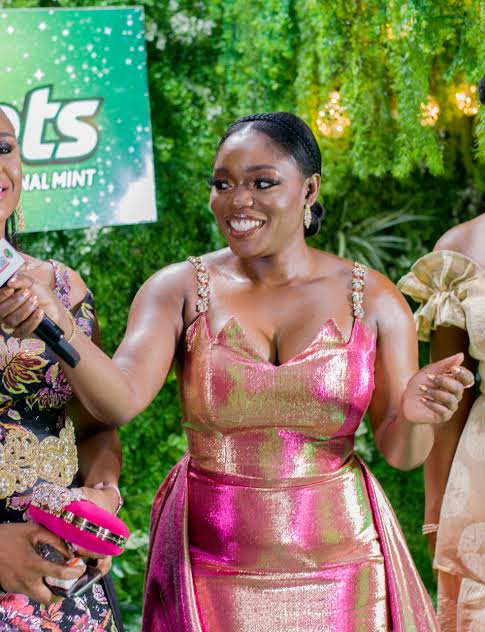 The show’s season two which will premiere on Sunday, June 19, 2022, on Africa Magic, according to a statement from MultiChoice Nigeria, will see Bisola attempt to match two potential lovers by setting up dates for them to take their relationships to the next level. 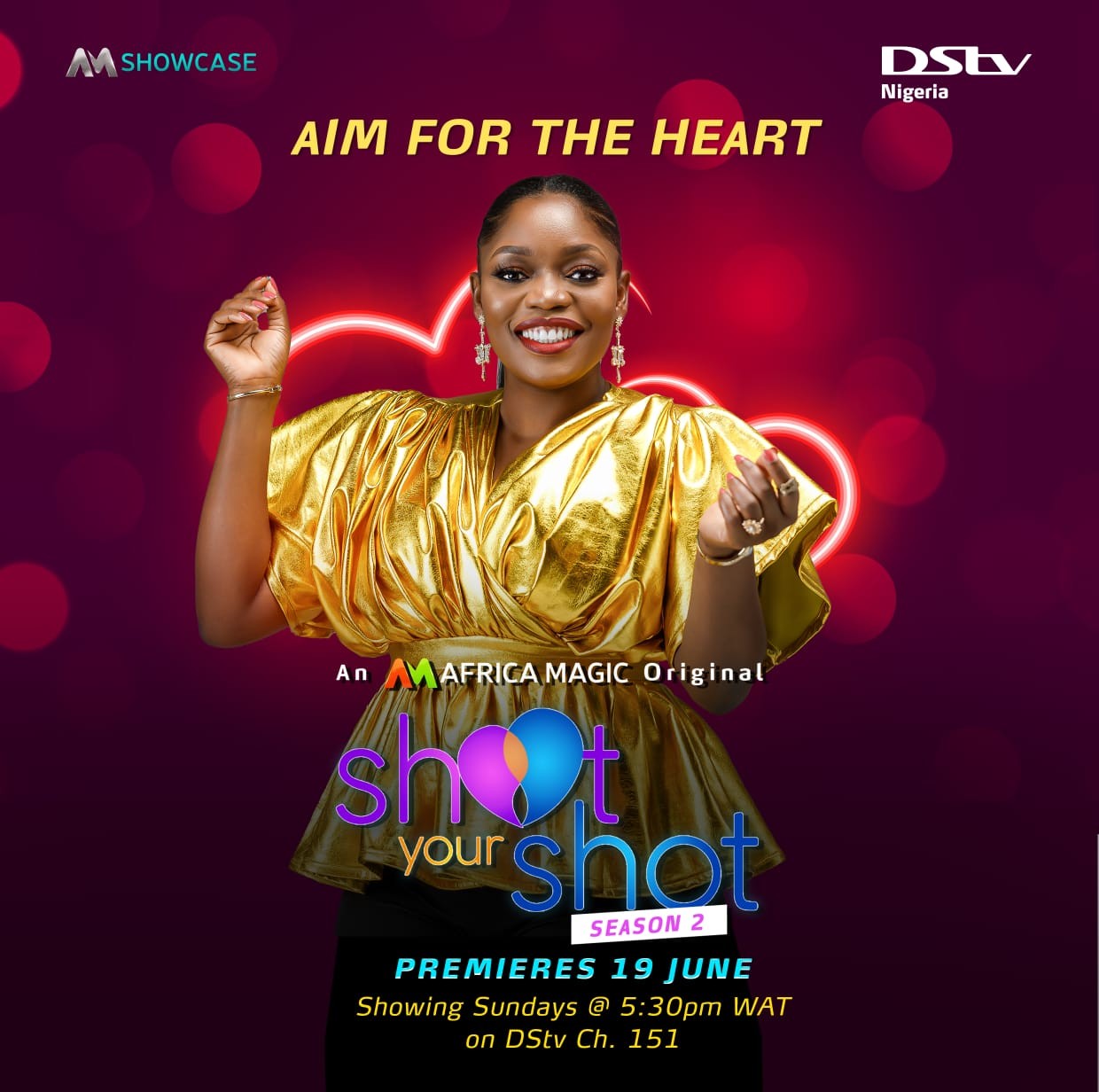 Bisola Aiyeola is a Nigerian actress and singer. In 2017, Bisola became the first runner up of Big Brother Naija. In 2018, she won the AMVCA Trailblazer Award at the 2018 Africa Magic Viewers Choice Awards. 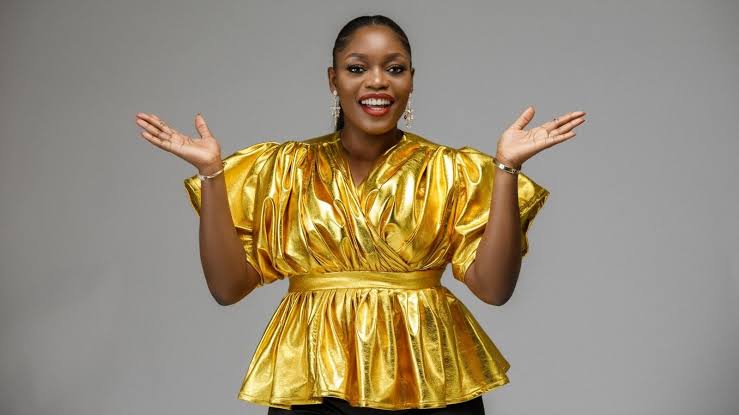