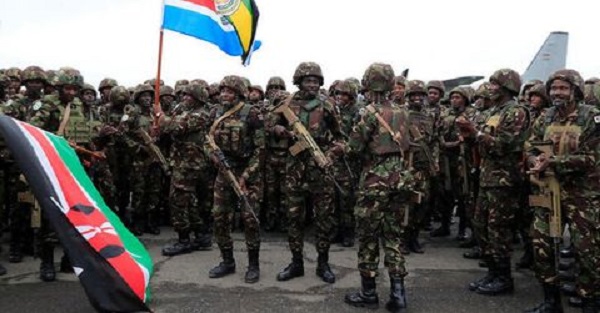 African leaders have declared a cessation of hostilities to start on Friday in the eastern Democratic Republic of Congo where M23 rebels have been making substantial gains in recent months.

The statement was signed at the end of a mini-summit in Angola’s capital, Luanda, attended by the Rwandan foreign minister and the presidents of DR Congo, Angola and Burundi.

The signatories agreed an East African regional force would attack M23 positions if the rebels did not withdraw immediately from occupied areas.

There has been no word so far from the M23.

Meanwhile, the US has welcomed the roadmap outlined in the Luanda summit and urged Rwanda to end its support to the M23.

DR Congo accuses Rwanda of backing the rebels, who have been advancing on the regional capital, Goma. Rwanda denies involvement.

The Luanda summit saw leaders from DR Congo and Rwanda meeting for the first time following a diplomatic fallout sparked by the raging conflict in the mineral-rich region.