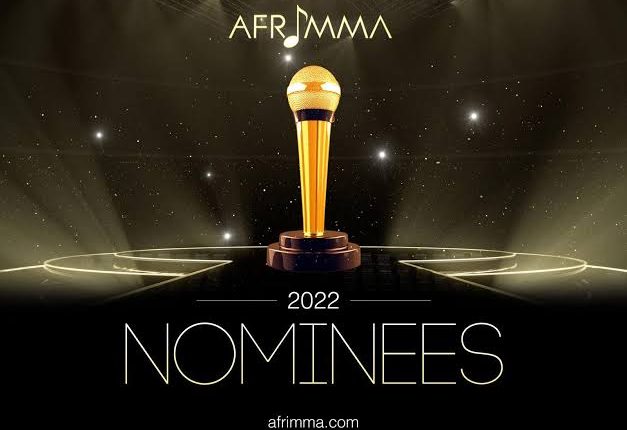 The organizers of the African Muzik Magazine Awards (AFRIMMA) have unveiled the nominees list for the 9th edition.

After a two-year period of virtual shows due to the impact of the pandemic, the 2022 Awards event is set to return with an in-person ceremony on the 19th of November at the Gilley’s Event Center in Dallas, Texas.

With the theme “This is Africa”, the award show seeks to consolidate on the growth of the previous award ceremonies and the massive growth of African music culture.

The nominee’s list was put together by the AFRIMMA technical team after painstaking research and due diligence. 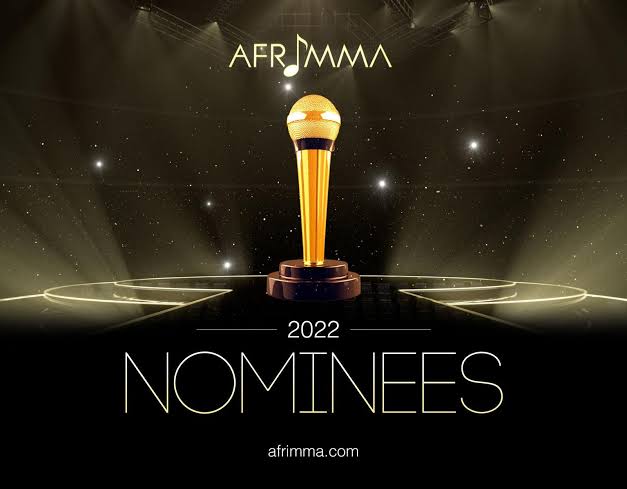 Stars like Ammarae, Mahkhadzi, Gambo and DJ Snake were nominated for the first time for the awards.

Anderson Obiagwu, the founder AFRIMMA states that “African music is the new oil, everybody wants a bit of it, AFRIMMA is committed to promoting African music on the biggest stage and celebrating and rewarding excellence.”