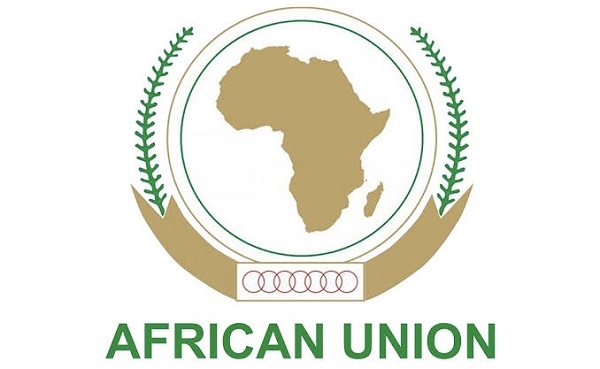 The African Union Commission, AUC says it will deploy an international election expert mission to Kenya to observe the general elections slated for August 9.

The AUC said the deployment of an eight-member expert team mission is part of the continent body’s comprehensive and long-term engagement in the general elections in the East African nation.

Electoral Preparations
According to the Commission, the core team experts would follow up on the electoral preparations, assess the political dynamics and genuine competitiveness as well as fairness of the electoral campaign.

They added that the team is expected to maintain regular contact with national and international stakeholders before, during, and after the elections.

Analysts say that previous Kenyan polls have been shaped mostly by ethnic politics.

The 2022 race has also seen economic issues being raised, with both Odinga and Ruto promising sweeping reforms that will help spur economic growth.