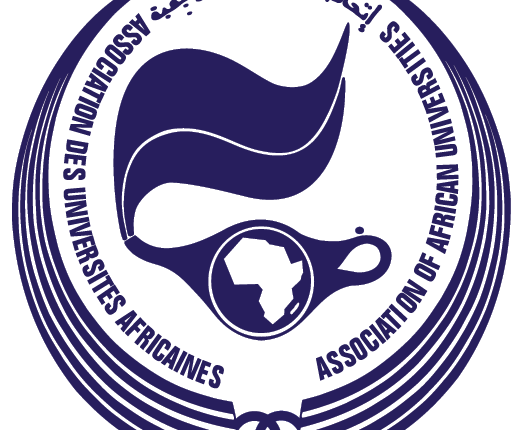 The Secretary General of the African Universities Association, Prof. Olushola Oyewole, says it is in the interest of the country that the government and the Members of the Academic Staff Union of Universities ASUU, find a lasting solution to the incessant and often long strikes in the Nigerian higher education sector.

Prof. Oyewole also called on the Nigerian government to listen to the concerns of the members of Academic Staff Union of Universities ASUU on the Integrated Payroll & Personnel Information System IPPIS ,saying the system negates autonomy of universities.

Responding to emerging issues between the government and lecturers of public universities in Nigeria, Prof. Oyewole said that the no work , no pay pronouncement has never worked with the University.

According to him, “All that the world knows is that there is disruption in the higher education system of Nigeria.“

“The resultant effect is that our youths are affected as many of them are stagnant now and the Nigeria situation will be used by the world to access them in the future.“

He added that the complexity of the system makes it difficult for Universities to attract short term international staff into the universities.

According to him, “On the issue of IPPIS, Government should listen to the concerns of ASUU on IPPIS. The system negates autonomy in universities and makes it difficult for universities to attract short term international staff into the University.“

Prof. Oyewole emphasized that students affected by the Industrial action of the ASUU members do not have rights to sue ASUU but rather can sue the universities.

He stressed that it is the universities that admitted the students and not the Union.

“Students cannot sue ASUU but they can sue their universities. It is the universities that admitted the students and not ASUU.”

Responding to issue of 2ndsemester examination conducted by the Ambrose Alli University, Prof. Oyewole said ASUU as a stakeholder has the right to speak and draw attention to such irregularities.

According to him, “On Ambrose Alli University, If examinations are being conducted for students without teaching them, and if examinations are conducted and assessed by people with no pre-requisite qualifications to teach, the quality and integrity of such examination are questionable.”

The Benin Zone of the Academic Staff Union of Universities (ASUU) had petitioned the Ambrose Alli University in it second semester examinations conducted during the six months old ASUU strike,  describing the examinations as illegal.

The Minister of Education Adamu Adamu on Thursday called on students affected by the industrial action of the Academic Staff Union of Universities (ASUU) to sue the ASUU.

ASUU has been on strike since February 14 over what the Union described as failure of the government  to meet its demands bordering on the funding of universities as well as salaries and allowances of lecturers.