‘Afrobeats: The Backstory’ is an upcoming documentary, which is set to premiere on Netflix from 29th June 2022. Powdered by Boomplay and Developed from footages recorded over the past 20 years, to tell the origins of the Afrobeats as a genre and culture; its birth, its exponential rise and how it came to be one of Africa’s biggest international exports.

‘Afrobeats: The Backstory‘ is a historical collection of moments that chronicles the origin and development of Afrobeats through the perspectives of key industry players.

The 12-part documentary series captures the growth, evolution and export of the Afrobeats genre and features interviews with various culture custodians, artists, and music producers.
The documentary, which is produced by Nigerian filmmaker, Ayo Shonaiya, is powered by the streaming platform Boomplay which has been behind the annual Felabration festival and other notable music events. The production is set to tell the origins story, so to speak, of ‘Afrobeats’ it’s birth, its exponential rise and how it came to be one of Africa’s biggest international exports.
Featuring substantial commentary from the custodians of Afrobeats, music producers, and artists, Afrobeats: The Backstory promises to chronicle, and accurately so, the remarkable story behind one of the most beloved genres on the continent. It has the opportunity to really lay out the story of the music, its pioneers, its young talent and what is next for it in the coming years. If it manages to do this, it could be the documentary of the decade.
According to Shonaiya, the documentary aims to put roots in the history of Nigerian music, with timelines, first-hand accounts and insights into the evolution of Nigerian music, especially Afrobeats, as the story of the genre has been disputed.

He opined that this generation of music enthusiasts are victims of the disconnect between the print media and the online media; as such, the history of the steaming Afrobeats movement has been subject to opinions, falsehoods and even western interpretations. 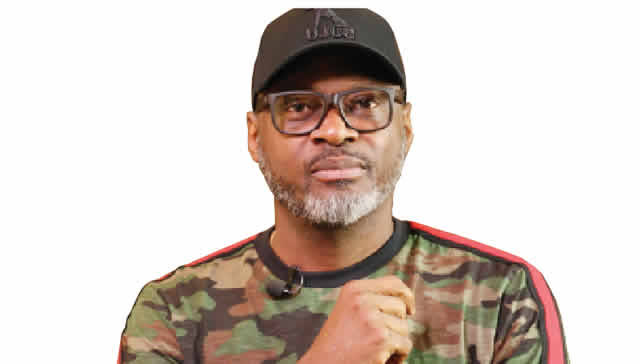 Ayo Shonaiya is a filmmaker and lawyer, he was also a music talent agent who has managed many of Nigeria’s artists. The list include Fuji musician Wasiu Ayinde Marshall (K1 De Ultimate), pop star D’banj, music producer Don Jazzy and rapper Eldee the Don. He has also represented former beauty queen and rapper Muna and global music star Akon. He is the founder of entertainment and media management company The RMG Company in the UK and Nigeria, and Managing Partner at the Lagos-based law firm Shonaiya & Co.
Ayo Shonaiya has been active in the Nigerian music industry for decades and he has played a pivotal role in engineering the domestic rise of Afrobeats as well as its export to the United Kingdom and the United States.