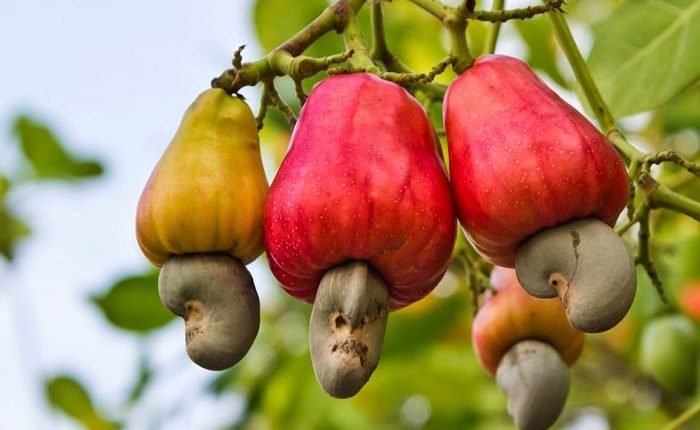 Agency To Conduct Census Of Cashew Production In Nigeria

Nigerian Bureau of Statistics (NBS), has hinted that it planning to conduct a census on the actual cashew production in the country.

Ohioma, noted that the forum will allow the NBS to know the actual cashew production in Nigeria, saying that:”Whatever figure we are getting todayis like estimate because we cannot say with certainty as of now that this is the number of farmers we have that are cultivating cashew in Nigeria.

“We cannot also say with certainty the Local Government Area or the community that are cultivating cashew. It means what we are even doing is like underestimating our production capacity in Nigeria. And from this platform, we have agreed that we are going to carry out baseline survey, and by the time we carry out this survey, we will know the actual production of cashew in Nigeria and from there we will also know how many farmers are into cashew production, how many are we exporting? and how many are being consumed in the country?.”

He further stated that:”What we have now is a plus minus over 300,000 metric tons, it may be plus or minus. But with this forum, if we are able to collaborate and we are able to carry out census of cashew production in Nigeria, we will know our actual production and we will know how to move from there. You know that statistics is as important as the ability to read and write, so when you do not have data, to plan becomes a problem, to move forward becomes a problem, we will know from the data collection where we were, where are now and where we ought to be. “Between this year and next year, just as we agreed here, there will be a collaboration between the public, between the private and all those who are here to carry out census of cashew production in Nigeria.”

The PRO-Cashew project began in Nigeria in 2022 with the inauguration of a baseline survey to identify the challenges in the Nigeria cashew sector.

Similarly, additional research was conducted to gain a better understanding of the Nigerian cashew value chain.

The goal of this effort is to inform the deployment of activities and efficient methodologies that will address the existing gaps in the Nigeria cashew sector, especially since the PRO-Cashew project seeks to boost the competitiveness of West African cashew producers by improving efficiency and quality in trade and production.

Nigeria Partners with Brazil on Supply of Tractors To Farmers