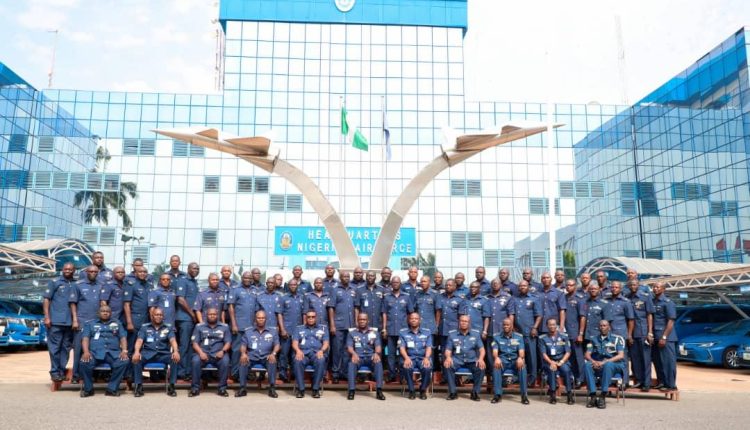 The Chief of the Air Staff (CAS) Air Marshal Oladayo Amao has charged Officers of the Nigerian Air Force (NAF) to remain apolitical as the nation heads towards the 2023 General Elections.

The CAS stated this during a retreat with Air Warrant Officers (AWOs) and Regimental Sergeant Majors (RSMs) of all NAF Units including tri-service institutions held at Headquarters, NAF Abuja. 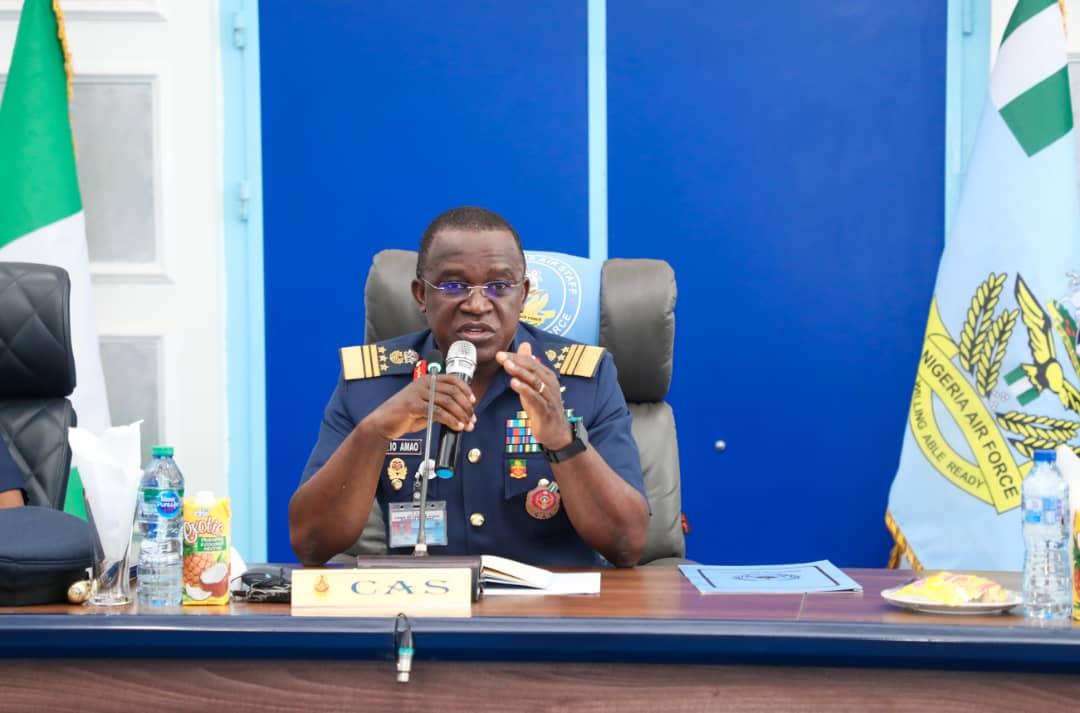 The Air Chief who also charged them to maintain a high level of discipline and sustain regimentation stated that the meeting was aimed at enabling the Senior Non-Commissioned Officers to have robust and frank discussions on issues affecting the Air Force for enhanced operational efficiency.

He noted that the NAF has recorded significant successes in the fight against insurgency and terrorism in various theatres of operation across the country, which he attributed to the sacrifices of personnel at the front lines and the commitment of the Nigerian Government to equip the Service. 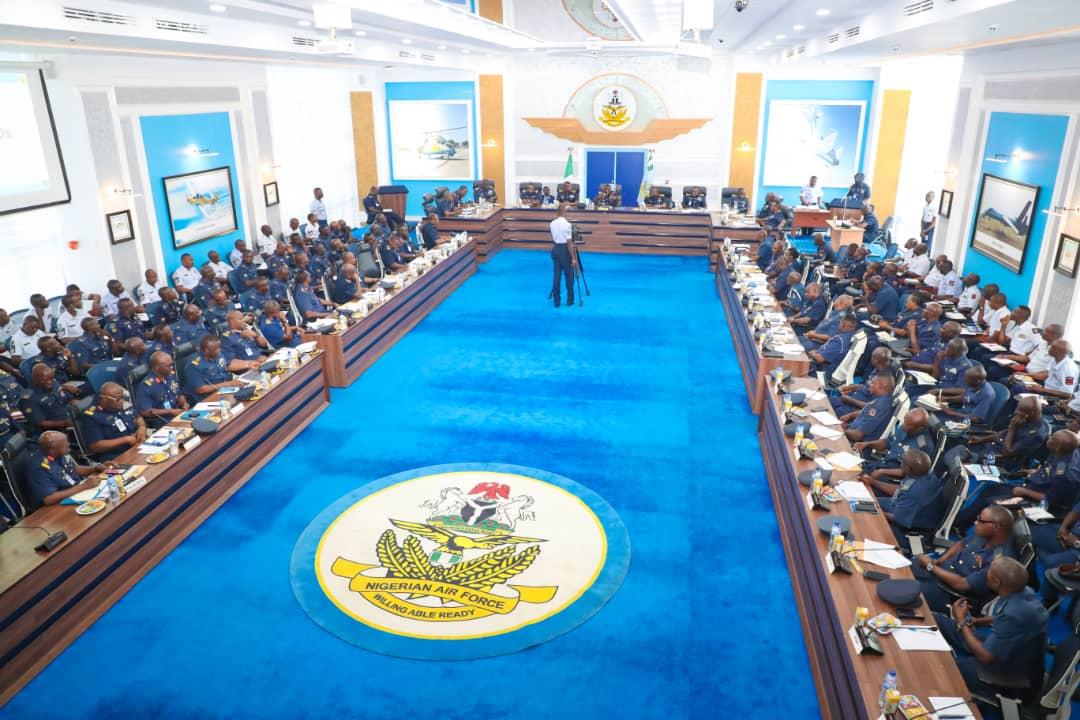 While reminding them of their role as the link between the officers’ cadre and other ranks, Air Marshal Amao stated that the NAF is expecting the delivery of additional platforms to complement existing ones which he said would improve the capability of the Service in the ongoing counterterrorism and counterinsurgency operations.

He enjoined them to continue to provide necessary feedback to their various Commanders with a view to enhancing policy implementation as well as consolidating the advancement of the Air Force. 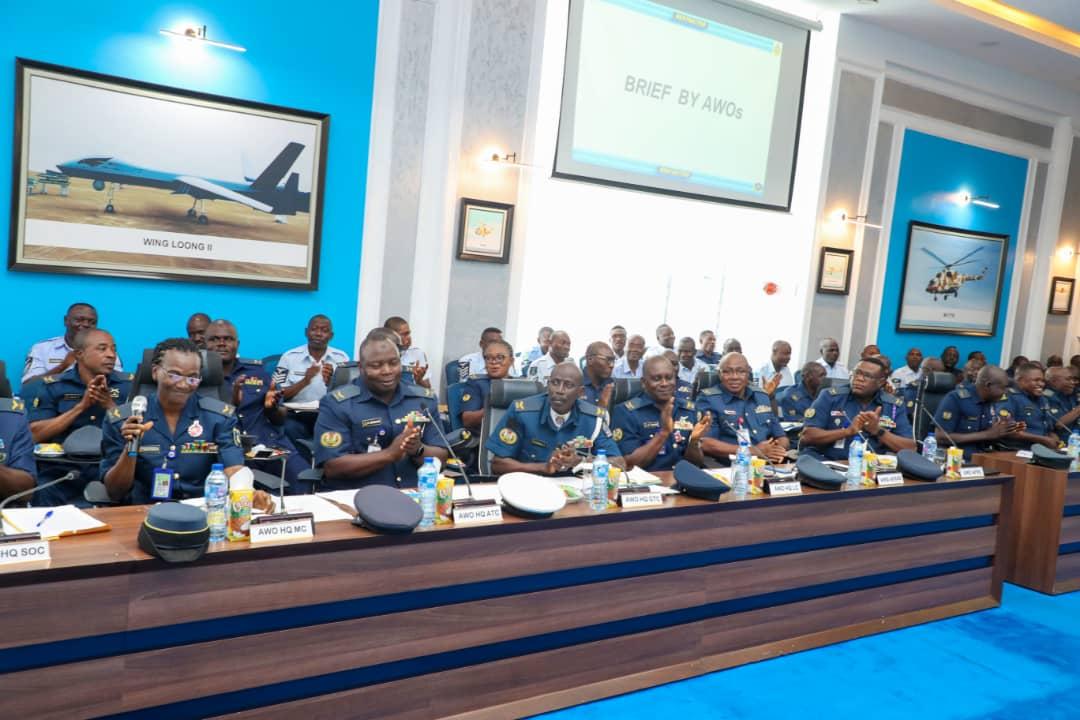 On cases of indiscipline occasioned by Absent without Leave (AWOL) and desertions, the CAS told the AWOs and RSMs to caution their personnel to follow the laid down rules and regulations as to separation from Service as specified in the Terms and Conditions of Service (TACOS).

According to him, the NAF will not deny any personnel his or her right to separation as long as it is in accordance with the TACOS, adding that it will also not hesitate to take appropriate disciplinary measures against such personnel no matter how long it takes irrespective of how long it takes. 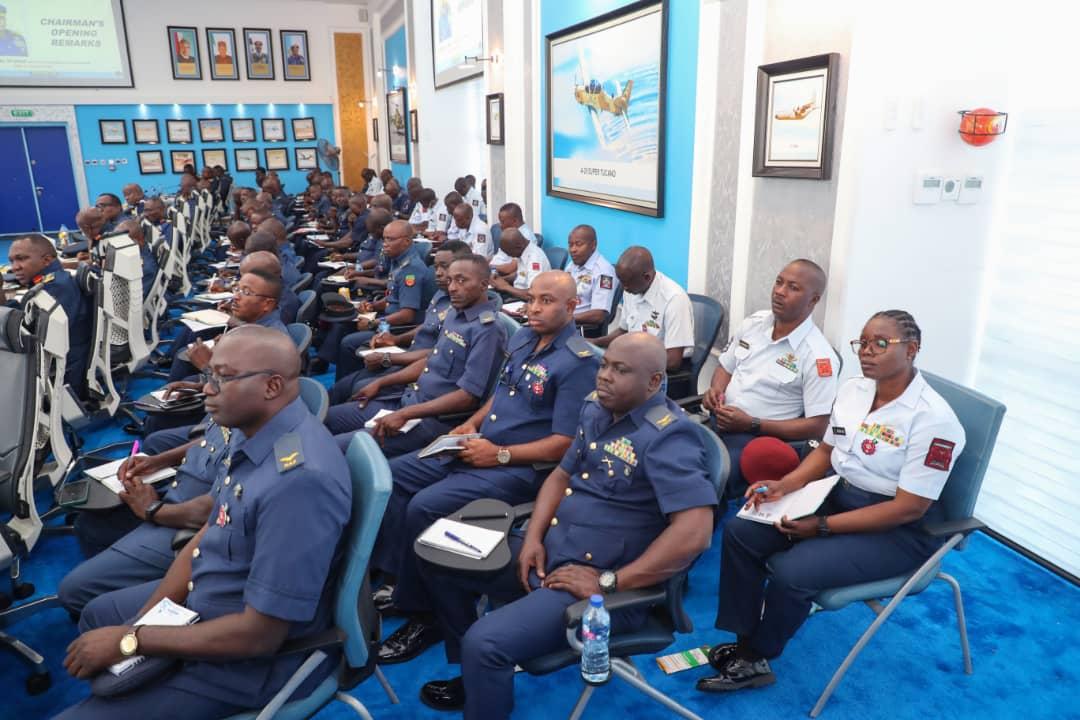 On the upcoming 2023 General Elections, the Air Chief charged personnel to remain apolitical while noting that in as much as it remains their inalienable rights to vote for whosoever they choose, they should not be seen to be directly engaged or involved in any form of political campaigns or activities.

The CAS assured them that the NAF would not relent in ensuring that all personnel are properly accommodated, medically attended to and provided with needed resources to do their jobs effectively while their various entitlements would continue to be given to them as at when due. 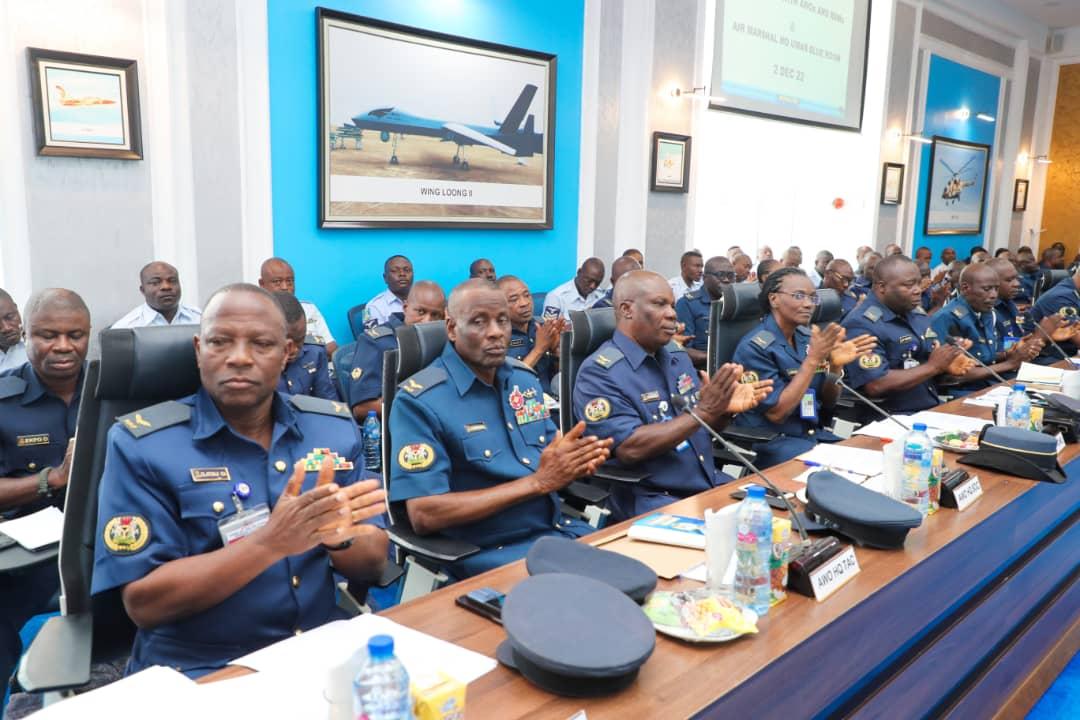 The meeting, which had about 9 AWOs and 120 RSMs in attendance, afforded the attendees the opportunity to brief the CAS on their activities and the challenges in their various Commands and Units.

During the interactive session, they asked questions, made useful contributions and comments on how to move the Service forward to perform its constitutional role of defending the territorial integrity of the country.