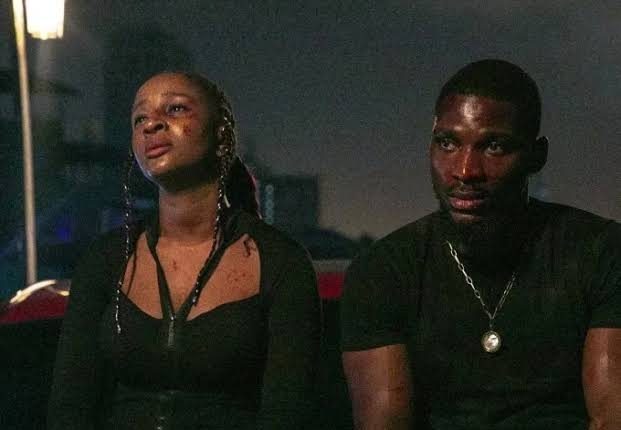 ‘Gangs of Lagos’ is reviewing Africa’s most populous Nation as the key battleground in the streaming war.

Amazon Prime Video came up with a marketing drive currently underway and Nigerians can now subscribe with our local currency for the first time. The first creative results of a series of recent deals.

‘Gangs of Lagos’ is described as a

“high-stakes, gritty and hard-hitting action crime-thriller,” centered on a group of friends growing up on the streets of Nigeria’s largest city. Starring Tobi Bakre, Adesua Etomi-Wellington and Chiké, the film was directed and produced by Jade Osiberu, produced by Kemi Lala Akindoju and co-produced by Akin Omotoso. It will launch on Prime Video in Nigeria and internationally later this year. 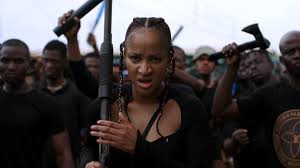 The Director of International Expansion, Prime Video, Josh McIvor said, “from local payment and a full-scale local marketing campaign, to more local content specifically for Nigerian customers, our investment in Nigeria is a significant step towards our broader expansion plans in Africa and our ambition to be the most local of global streaming services.” 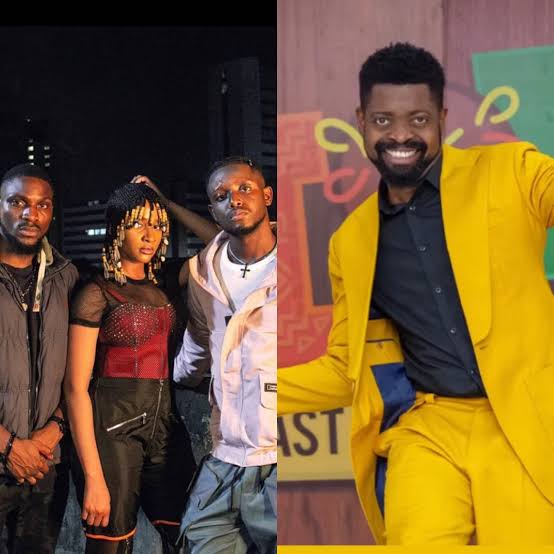 ‘Gangs of Lagos’ is billed as “a high-stakes, gritty, and hard-hitting action crime-thriller, with an authentic storyline centred on a group of friends who each have to navigate destiny, growing up on the bustling streets and neighbourhood of Isale Eko, Lagos,” featuring “elaborate set pieces, action scenes, and engaging dialogue, balanced out by its high-octane pace and an emotionally grounded story at its core.”

Tobi Bakre, Adesua Etomi-Wellington and Chiké star, with Jade Osiberu producing and directing. Kemi Lala Akindoju is also producer and co-producing is Akin Omotoso, who is making supernatural drama series The Brave Ones for Netflix. Gangs of Lagos will launch on Prime Video in Nigeria and globally later this year.

LOL: Last One Laughing Naija is the latest remake of Japanese format LOL, which Amazon has launched in Japan, Mexico, Brazil, Australia, India, Canada, Germany, France, Italy and Spain. It sees a group of 10 famous local comedians compete to be the ‘Last One Laughing’ by trying to make their competitors laugh. Nigerian comedian and all-around entertainer Basketmouth will host and a grand prize of 40MM Naira will go to the winner’s charity of choice. Livespot360 is producing in Nigeria and the show will launch Prime Video worldwide next year.