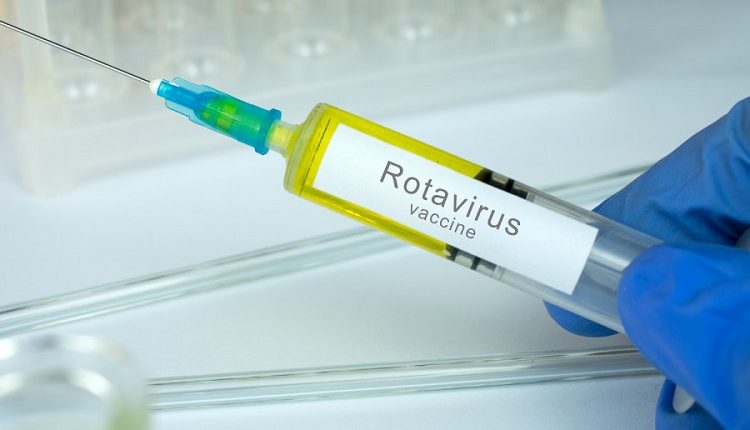 Infants in Anambra state, southeast Nigeria, can now receive Rotavirus Vaccine free of cost at all public and private healthcare centres in the state.

This is a result of the introduction of the Rotavirus Vaccine into the routine immunization schedule.

The introduction is through the efforts of the Anambra State government and its partners including the United Nations Children’s Fund (UNICEF), World Health Organization (WHO), National Primary Healthcare Development Agency (NPHCDA), Rotary International and other local and international partners.

Speaking during the inauguration of the exercise in Awka, Governor Chukwuma Soludo said that Rotavirus Vaccine is essential to reduce the number of deaths caused by diarrhea diseases as diarrhea is the leading cause of death in infants.

Governor Soludo represented by the Commissioner for Health, Dr. Afam Obidike urged community and religious leaders to help sensitize their community members on the importance of ensuring that their children receive the Rotavirus Vaccine, saying there is no longer any reason for anyone not to take the vaccine as the State Government and her partners through their collaboration have ensured that the vaccine is given at no cost in all the health facilities in the state.

The Executive Secretary, of Anambra State Primary Healthcare Development Agency, Dr. Chioma Ezenyimulu explained that Rotavirus vaccination which is ongoing in all primary health centers in the state, is being intensified and will last till December 6, 2022, for children aged six weeks to twenty-three months while it will be administered as part of the usual routine immunization schedule at sixth, tenth and fourteenth week of a child alongside the pentavalent vaccine. 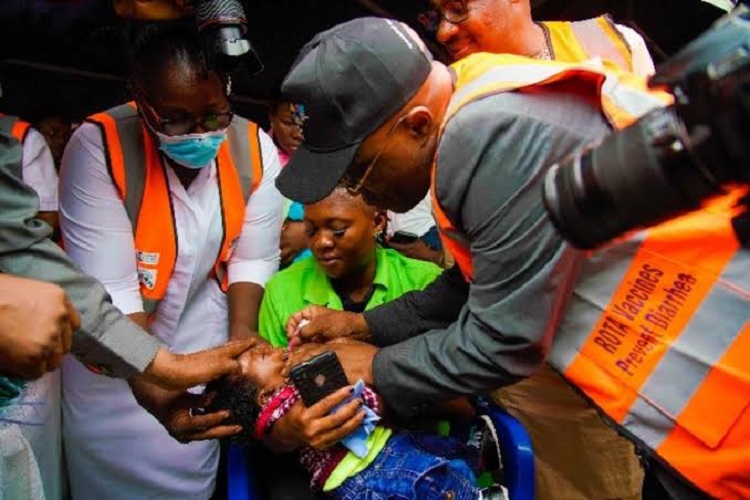 Dr. Ezenyimulu added that the vaccine which plays a preventive role is very critical as diarrhea diseases caused by Rotavirus do not respond to antibiotic therapy but only rehydration-a treatment method that is difficult to be applied on infants.

The State Coordinator, of the National Primary Healthcare Development Agency, Dr. Obiora Agbakwulu who spoke on behalf of the partners, pledged their support in ensuring that the exercise yields the expected results in the state while the Transition Committee Chairman of Njikoka Local Government Area, Mr. Clems Aguiyi commended the Anambra State Government for all its efforts to better primary health care services and solicited the support of the State government in providing enough qualified health personnel at the primary health centres.

The state health commissioner, later led other dignitaries at the event to perform the symbolic administration of Rotavirus Vaccines on the children.