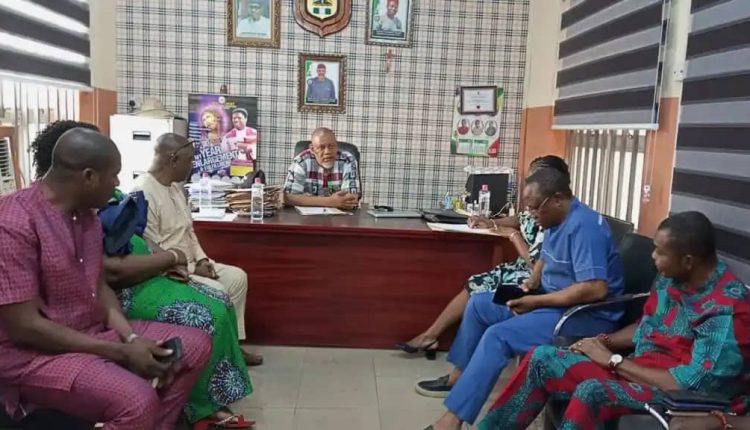 Anambra State Commissioner for Petroleum and Mineral Resources, Mr. Anthony Ifeanya has said that a good working relationship between companies and host communities, will foster sustainable community development and growth of the company.

The Commissioner stated this while receiving in audience the management of Orient Petroleum Resources and their host communities.

Among the host communities that attended the meeting were Enugwu Otu and Mpkunando- Aguleri communities.

Speaking during the visit, Ifeanya harped on the need for the company to be responsive on the issue of corporate social responsibility, while the host communities should provide the enabling environment for the investors so as to aid development of their communities.

The Commissioner reiterated the need for peaceful coexistence, adding that Governor Soludo led administration is passionate about peace, harmony and progress.

The President General of Enugwu Otu Aguleri, Mr Nnamdi Ikeli, in his remark narrated their ordeal with the oil exploration in their community and thanked the Commissioner for the thoughtful move towards achieving peace within the area. He expressed optimism that the meeting will foster good relations between the company and their communities going forward.

On his part, the Group Managing Director of Orient Petroleum Resources, Engineer Sunny Okoye, while commending the Governor and Commissioner for their intervention noted that the company has the interest of the community at heart and pleaded for a better understanding and cooperation of the host communities for enhanced relationship and for efficient service delivery.

The meeting attracted critical stakeholders, including traditional rulers, serving and past Presidents Generals, elders, among others.