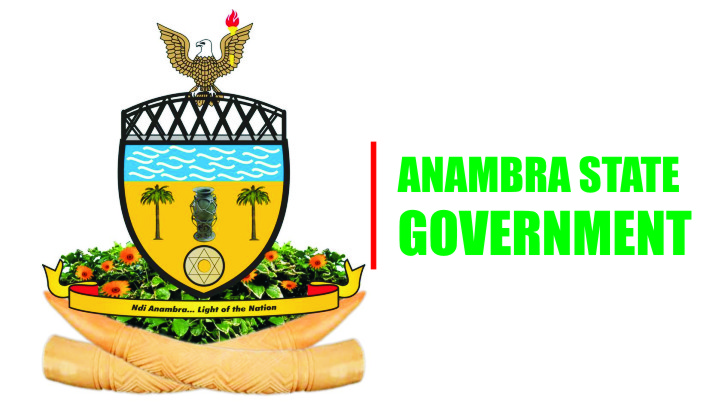 On Sep 19, 2022
0 273
Share
The chairman of Anambra State Physical Planning Board (ANSPPB), Barr Chike Maduekwe has disclosed plans by the Board to commence ‘Operation Show Your Permit’ targeted at addressing illegalities in various buildings in markets and other locations across the state.
Maduekwe dropped the hint while receiving from the State Materials Testing Laboratory, report on structural integrity tests it carried out on buildings sealed by government at the Ochanja Central Market, Onitsha.
He said the operation would take effect from October 1, 2022, calling for maximum cooperation with residents to ensure hitchfree exercise.
He said, “Under this drive, anybody who has built anything in the past five years will show us his permits and this will help us to check illegalities.
“Also, anyone who wants to build a market will send the plan to physical planning. It is not just about revenue but also about safety of our people.”
Maduekwe praised the team for its timely submission of the report, saying it would enable government commence actions at saving lives to avoid regrets
He however regretted that despite increasing number of markets in the state, they scarcely translate to appropriate revenue ocasioned by gross illegalities perpetrated in the markets.
“The market is a disaster waiting to happen and the day these things will happen, you don’t know who will be there and that is why we must ensure standards in the building business.
“We hope that the union will accept the report in good faith as what is being done is to save lives,” he said.
Handing over the report, Executive Chairman of the Lab that conducted the tests, Mr Ebosie Ezeoke underscored the need for the tests to ascertain the structures’ integrity.
He noted that they received cooperation of the market union but decried instances of non-compliance.
“In doing our work, we went on four different occasions precisely Sundays to the market, so as not to obstruct business activities.
“In the reports, you will find the sketches, blocks, columns, beams and other aspects of the buildings so as to identify the blocks that were tested and those not tested,” he said.
Receiving the report, Commissioner for Trade and Commerce, Mr Obinna Ngonadi recalled how during the visit of July 15, the state team observed disturbing developments which necessitated the setting up of the committee on the directive of Governor Chukwuma Soludo.
He said, “We however observed that some of the structures were done before the advent of the Soludo government and also the masterplan of the market had been bastardised.
“We also noticed that the accepted stipulation for the floor has been violated. The floors are supposed to be maximum two but many had three floors and the market union claimed they got verbal approval.
“So, it became important that the lab conducts this test.”
While revealing government’s interest in protecting life of every Anambra businessman, the Commissioner said the report would be presented to the governor and a decision taken on the matter.
He however said from his interactions with the Lab, even if those buildings are going to stay, a significant part of them will be reviewed.
Ngonadi revealed that the exercise will be extended to other markets to ensure safe business environment for the people.
Chairman of Ochanja Central market, Bonaventure Muo pledged traders willingness to comply with government, but identified lack of government continuity in policy as major reason for illegality in the market.