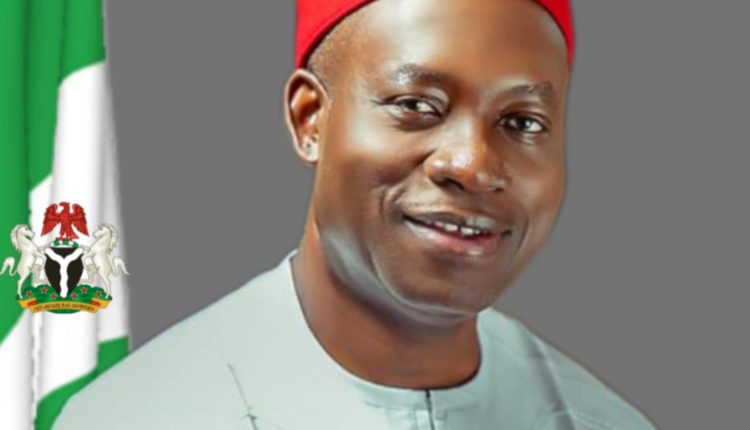 The Anambra State Government, South-east Nigeria, has restated its commitment to develop the State’s agricultural sector.

The State Governor, Chukwuma Soludo, emphasized this at a parley in Awka, the State capital, on the occasion of his 100 days in office.

Soludo noted that his administration was already embarking on an aggressive agriculture-based economy, recalling that the old Eastern Region experienced the highest economic prosperity when it was dependent on revenue from only palm oil.

He said that the State has, on a permanent empowerment programme, decided to give its farmers and other agriculture-lovers palm and coconut seedlings for them to cultivate and start making money in a maximum period of five years.

According to him, the State is on its way back to where Late Michael Iheonukara Okpara (25 December 1920 – 17 December 1984) stopped. He was a Nigerian politician and Premier of Eastern Nigeria during the First Republic, from 1959 to 1966. He was a strong advocate of what he called “pragmatic socialism” and believed that agricultural reform was crucial to the ultimate success of Nigeria.

“He built Eastern Nigeria with money from palm oil.

“Cities of Onitsha with the Main Market; Enugu, University of Nigeria, Nsukka; Port Harcourt, Calabar, Aba and the rest were built with palm; they were well planned with pipe borne water and electricity.

“But all these were abandoned with the discovery of crude oil and revenue from it, but there is enormous room to maximize our potential in palm production.

“Malaysia came to Eastern Nigeria to collect samples of palm but today, their export of palm is far more than Nigeria is exporting in crude oil and today, we go to Malaysia to get improved seedlings that mature between 4-5 years.

“A household that gets about 30 or 40 seedlings is out of poverty permanently; so, the government wants to plant about one million seedlings every year for the next 10 years and if we achieve that, it will give us more revenue than Federation Account Allocation Committee and Internally Generated Revenue,” Soludo noted.