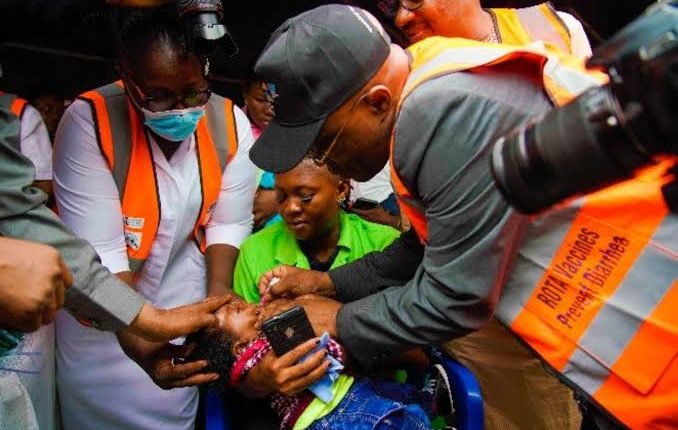 The Executive Secretary, Anambra State Primary Healthcare Development Agency, Dr Chioma Ezenyimulu announced this in Awka during a one day stakeholders’ engagement meeting for Rotavirus vaccine introduction. Dr. Ezenyimulu stated that diarrhoea diseases caused by Rotavirus is the most common in infants and young children of three and thirty-five months of age and according to WHO, diarrhoea diseases are the second leading cause of death in children under five years old. 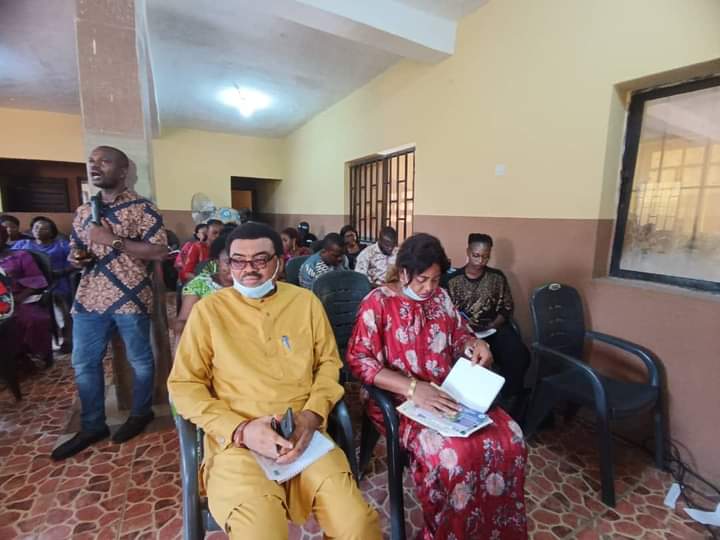 Globally, there are nearly 1.7 billion cases of childhood diarrhoea diseases while 525, 000 children under five die from the disease each year. As such, the introduction of the vaccine which began nationwide on August 22, 2022 is to drastically reduce and protect children from the disease. 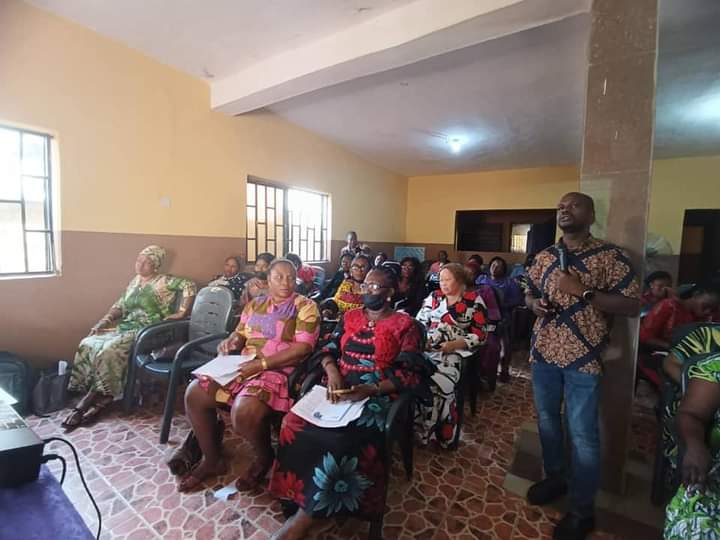 In Anambra State, the state government through her State Primary Healthcare Development Agency in partnership with her ministry of health, National Primary Healthcare Development Agency, UNICEF and WHO, therefore, held this stakeholders’ engagement to get their buy in into the Rotavirus vaccine exercise and to work out a strategy for effective introduction of the vaccine in the state.

The meeting had members of the media, civil society, nongovernmental, faith based organizations and community leaders in attendance. Speaking to the participants, Dr Ezenyimulu explained that three doses of the vaccine will be administered at sixth, tenth and fourteenth week of every child alongside other routine immunizations at all designated health facilities. She sought for the support of stakeholders in taking the message down to the grassroots and assured that the vaccine is effective, safe and free of charge. 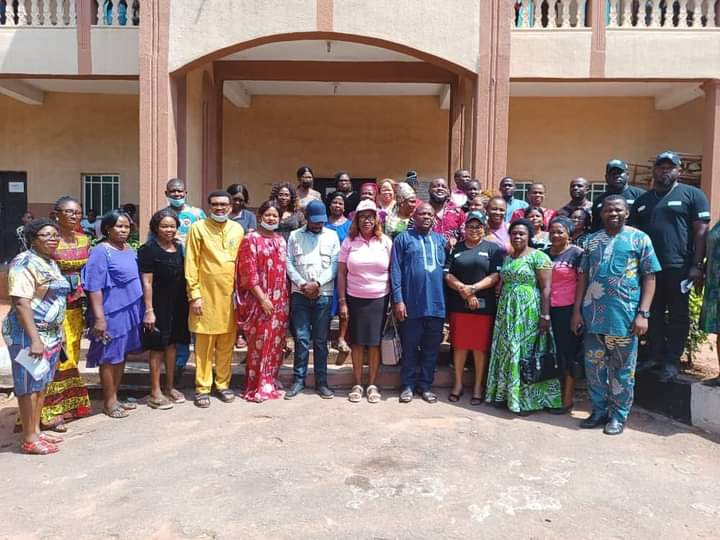 The Director, Disease Control and Immunization, Anambra State Primary Healthcare Development Agency, Dr Placid Uliagbafusi added that Rotavirus vacccine can be administered simultaneously at six weeks with OPV1, PENTA1, IPV1, second dose at ten weeks with OPV2, PENTA2, and PCV2 while the third dose will be taken at fourteen weeks with OPV3, PENTA3, PCV3 and IPV3.

Dr Uliagbafusi emphasized that the stakeholders’ meeting will contribute to ensuring that the people understand the true message and importance of the introduction. She stated that while Rotavirus is not the only cause of all diarrhoea diseases, it accounts for the highest number of the diseases and as such vaccination against Rotavirus is guaranted to protect the child from most diarrhoea diseases. Also, to be fully protected, infants must receive all doses of the vaccine and also must complete the immunization as at when due.

The stakeholders meeting which featured lectures and an overview of the vaccination exercise also attracted representatives of local and international partners including the Red Cross Society.

Rotavirus responsible for almost 50% of diarrhoea in children —NPHCDA