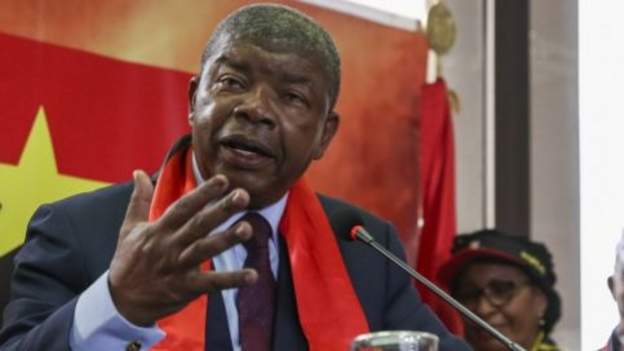 Angolan President to Be Sworn In For Second Term

Angolan President João Lourenço will be sworn in for a second term after narrowly winning the country’s tightest elections.

His party the People’s Movement for the Liberation of Angola, MPLA has ruled the country since its independence from Portugal in 1975.

Mr. Lourenço described the result as a “vote of confidence.”

However, he would have to deal with a generation of young people demanding changes that have an impact on their quality of life.

Report says, the president campaigned on a strong anti-corruption stance.