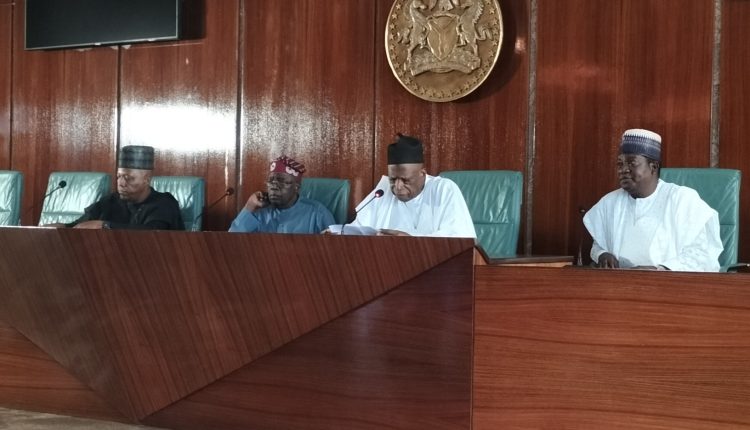 Adamu also announced that Minister of State for Labour and Employment, Festus Keyamo has been appointed as interim spokesperson for the APC presidential campaign council.

Answering a question on how the party arrived at the choice of  Governor Lalong as the campaign Director General, he said it was simply based on Lalong’s ability to deliver.