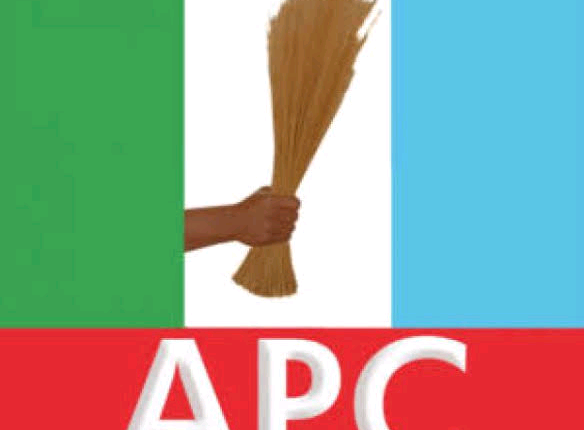 The leadership of the All Progressives Congress, APC Northwest zone says it is determined to conclude it’s ongoing reconciliatory drive before the commencement of campaign in September, this year.

Lukman who recalled that the constituted reconciliatory committees mandated with reconciling aggrieved members of the party after its party primaries recorded impressive progress across the six states in the zone.

The states include; Kaduna, Kebbi, Sokoto, Zamfara, Katsina and Jigawa.

He said, “The committees embarked on a fact finding mission and so far, after our review, progress is being made in each state.

“We will conclude reconciliation before  campaign commences in September. Our reconciliatory drive is a record breaking initiative and we challenge other parties to emulate the same,” Lukman emphasised.

He said the zone had also reviewed the report from the Independent Electoral Commission, INEC with regards closure of voter’s registration.

“We have agreed for the committees to equally mobilise those that have registered to pick up their permanent voter’s cards (PVCs),” he said.

Lukman further mentioned that the zone recorded an impressive percentage of decampees from other parties back to the APC.

“It is a very pleasant report as some state party chairmen had to send representatives to our meeting because they are busy receiving decampees,” he said.