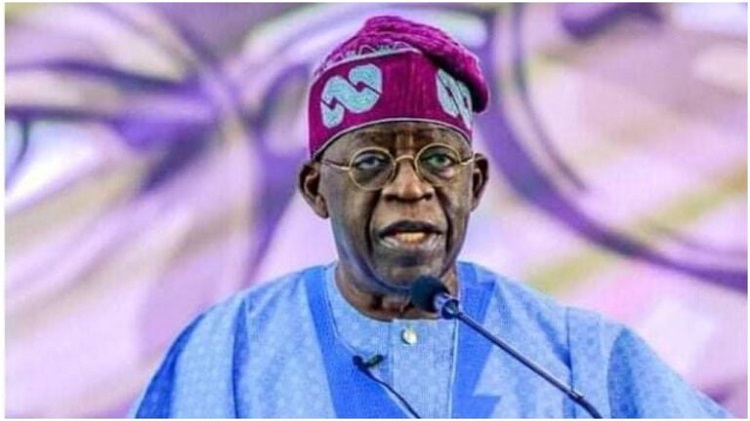 The Coordinator of the Tinubu Support Groups in Kano State north Western Nigeria, Alhaji Baffa Dan’agundi says the Presidential candidate of the All Progressive Congress, APC, Bola Ahmed Tinubu will fix Nigeria’s security and economic challenges if elected in 2023.

He said the recent appointment of James Faleke as the National Coordinator of theTinubu Support Group/Secretary Tinubu Campaign organisation will further cement his victory in the election.

Dan’agundi, who coordinates the various 350 Tinubu support groups in Kano state, stated this while addressing Journalists in the state capital.

He said Tinubu has all it take to win the election and surmount the palpable economic and security challenges facing the country.

He stressed that the intra-party crisis in the main opposition party in Nigeria, the Peoples Democratic Party, PDP, has created more wining opportunities for him.

“We hope and  pray that Tinubu will win and fix the country, especially in terms security and the economy.

“The chances for him to win the election is clear because PDP has lost its main strong hold, that is, the South east because of the tendency to vote for the candidate of the labour Party, Peter Obi. They are also bathling in the South-South, where PDP Governor Wike as their leader is in conflict with the PDP Presidential Atiku Abubarka.

“So the chances of Tinubu to win is so glaring to everybody to see, especially with the streamlining of the hundreds of his different Support Groups into one Umbrella,” he explained.

He commended the appointment of James Faleke, a strategist, as the  National Coordinator of the Tinubu support group/Secretary Tinubu Campaign organisation, saying it will ensure the wining ticket for Tinubu  in the 2023 election.