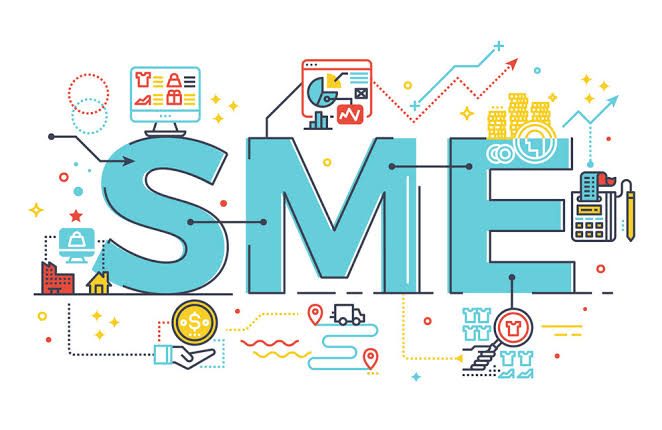 The All Progressives Congress candidate for Ilorin West/Asa federal constituency of Kwara State, Muktar Shagaya, has empowered 800 people with N20,000 each to boost Small and Medium Scale Enterprise in the state capital.

Muktar, who said the empowerment was being done through his campaign outfit (Muktar Shagaya Movement) explained that the programme was not targeted at vote-buying for the next year general election.

The beneficiaries, who were drawn from Ilorin West/Asa LGA of the state, received their cash during an empowerment programme tagged SME Intervention Programme held in Ilorin.

Muktar, while speaking with newsmen, explained that the initiative was aimed at supporting SMEs in the state.

He said, “This is the 16th edition of the empowerment programme. We are creating ease of doing business and business owners in Ilorin West/Asa Federal Constituency.

“This is something that has been happening since 2014, it is not a function of politics, even if I wasn’t doing politics, this empowerment would still continue and it’s being done every three month. So, if we can track between where we are now and chronologically follow the timeline, you would notice that every three month, we always do something along this line.

“Exercising your democratic right should have nothing to do with money, so this aspect of vote-buying is not something that we count as a means to earn votes of the people. What we’re trying to do is to reshape Ilorin West/Asa and how politics is being done in the constituency.”

“We shouldn’t play into what was being done in the past, we are trying to create new ways forward for a brighter future for us all.”

When asked why the empowerment had not been done with the provision of working tools, the young politician said, “The empowerment is always in cash base and today it’s N20,000 to SMEs in Kwara and I’m sure that the beneficiaries know what they can use it for. So my simple advice is that the beneficiaries should spend it judiciously and they should be upright citizens of Ilorin West/Asa LG and Kwara State.”

Muktar, who is the son of Nigerian business mogul, Hajia Muinat Shagaya, advised the people of the state to get their Permanent Voter’s Cards to exercise their democratic right.

“We should all go out and register because, without the PVC, we can’t vote to make an impact in our state and county,” he said.